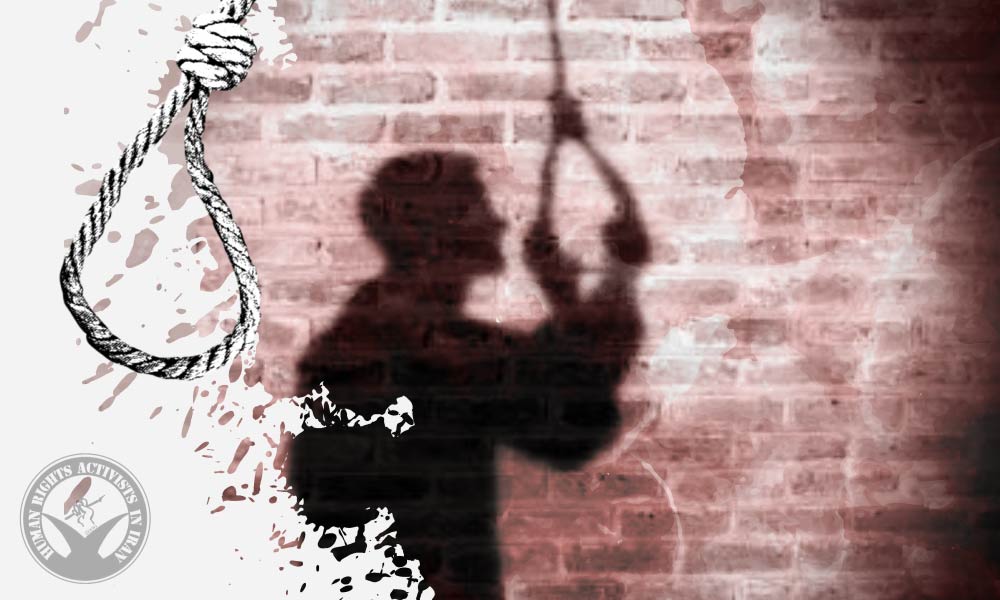 On July 19, 2022, an inmate in Ward 2 of Rajai Shahr Prison committed suicide by hanging.

According to HRANA, the news agency of Human Rights Activists, on  July 19, in Rajai Shahr Prison, a death-row convict identified as Mostafa Jalilvand died as a result of suicide.

Jalilvand has been previously sentenced to death for murder.