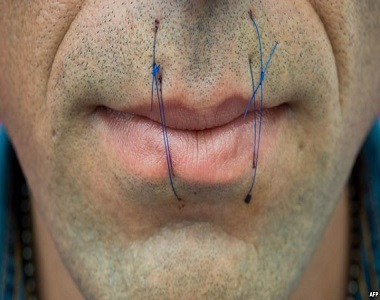 HRANA News Agency – Mostafa Mesri, the Kurdish political activist who is in Urmiyeh prison has begun a hunger strike with sewing his lips.

According to a report by Human Rights Activists News Agency (HRANA), he has begun this hunger strike because the authorities are not allowing him to be transferred to Naghadeh prison. The authorities of the prison have moved him to the solitary immediately after going on hunger strike. END_OF_DOCUMENT_TOKEN_TO_BE_REPLACED