4 Bahai citizens are sentenced to imprisonment 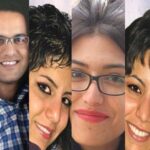 According to the report of Human Rights Activists News Agency (HRANA), sentences of 4 Bahai citizens of Mashhad have been announced by branch number 20 of appeal court of Khorasan Razavi province. END_OF_DOCUMENT_TOKEN_TO_BE_REPLACED 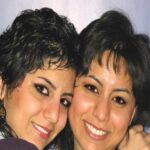 According to a report by Human Rights Activists News Agency (HRANA), they have been tried on 6th May on charge of “membership in the sect and organization of Bahais” and “propaganda for the Bahais and against the Islamic Republic.” END_OF_DOCUMENT_TOKEN_TO_BE_REPLACED