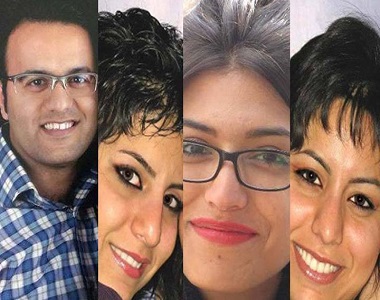 According to the report of Human Rights Activists News Agency (HRANA), sentences of 4 Bahai citizens of Mashhad have been announced by branch number 20 of appeal court of Khorasan Razavi province.

Need to be mentioned, the initial order has issued on branch number 3 of revolutionary and public court of Mashhad for the charges of collusion and membership in an illegal Bahai organization.