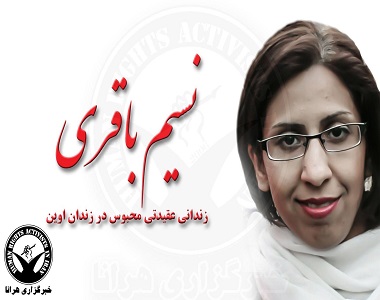 According to the report of Human Rights Activists News Agency (HRANA), Nasim Bagheri, Bahai citizen and one of the instructors of Bahai Online University was arrested during the security forces operations against Bahais houses and instructors, in July 2011, and released on the bail after few hours. END_OF_DOCUMENT_TOKEN_TO_BE_REPLACED