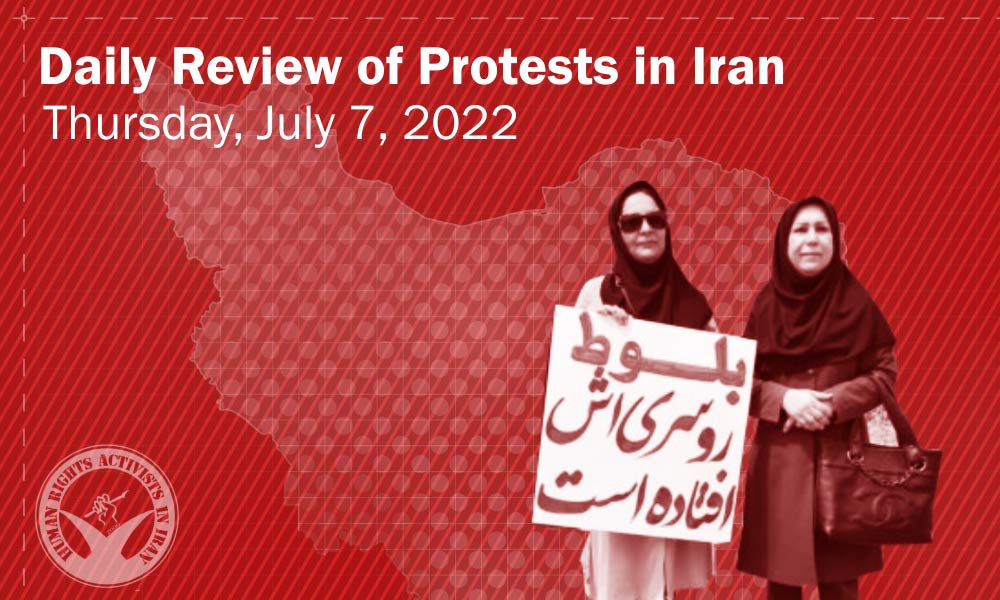 About 20 workers of the municipality of Veysian, Lorestan Province walked off the job and went on strike to protest against delays in payments.

The mayor announced that due to this strike the municipality had to shut down. He said that workers’ and employees’ wages have not been fully paid for eight months. 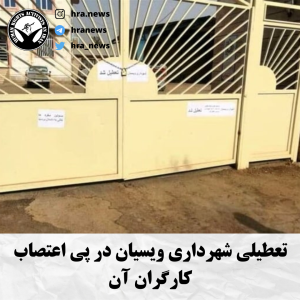 For the third consecutive day, the workers of the Sungun copper mine went on strike and held a protest rally. This protest turned violent when the police attacked and arrested seven protestors.

Dozens of citizens whose digital assets have been frozen in the cryptocurrency exchange Cryptoland for over one year protested in front of the Economic Crimes Courthouse in Tehran.

At the same time, the victims of a gold dealer’s scam gathered before the Tehran Revolutionary Court to ask for expediting the process of this financial case.

In Kermanshah, a number of medical employees held a protest in front of the Lorestan University of Medical Sciences to protest against the post-Covid mass layoff.

The pensioners of the Social Security Organization held a protest in Shush to demand raising up pensions in accordance with Supreme Labor Council’s enactment.

In Yasuj, a number of citizens protested against local authorities’ failure to protect the oak forests in the area against caterpillar pests. 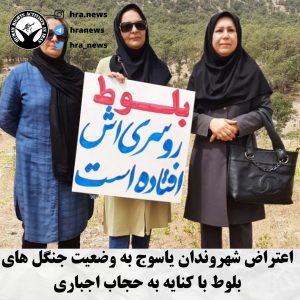