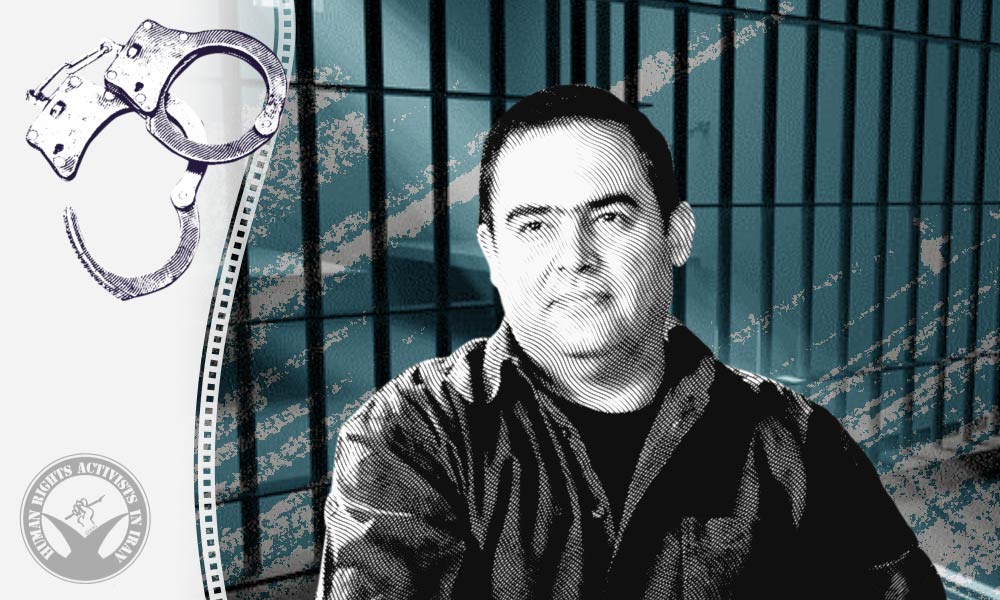 Researcher and documentary maker Hossein Dehbashi was sentenced to six months in prison despite the fact that the Culture and Media Prosecutor’s Office had disagreed with the prosecution and closed the case.

According to HRANA, the news agency of Human Rights Activists, history researcher and documentary maker Hossein Dehbashi was sentenced to six months in prison.

In 2020, Dehbashi was charged with “spreading falsehood”, “propaganda against the regime” and ” insulting the clergy” as a result of a complaint brought by the Ministry of Intelligence.

In 2019, the Ministry of Health filed a complaint against Dehbashi for “disturbing public opinion”, for which he was sentenced to four months in prison, and the verdict was upheld on appeal.

Hossein Dehbashi is known for producing President Hassan Rouhani’s presidential campaign advertisements and documentaries such as “According to the Royal Court”. He has also produced “Oral History of Iran” for the National Library of Iran.