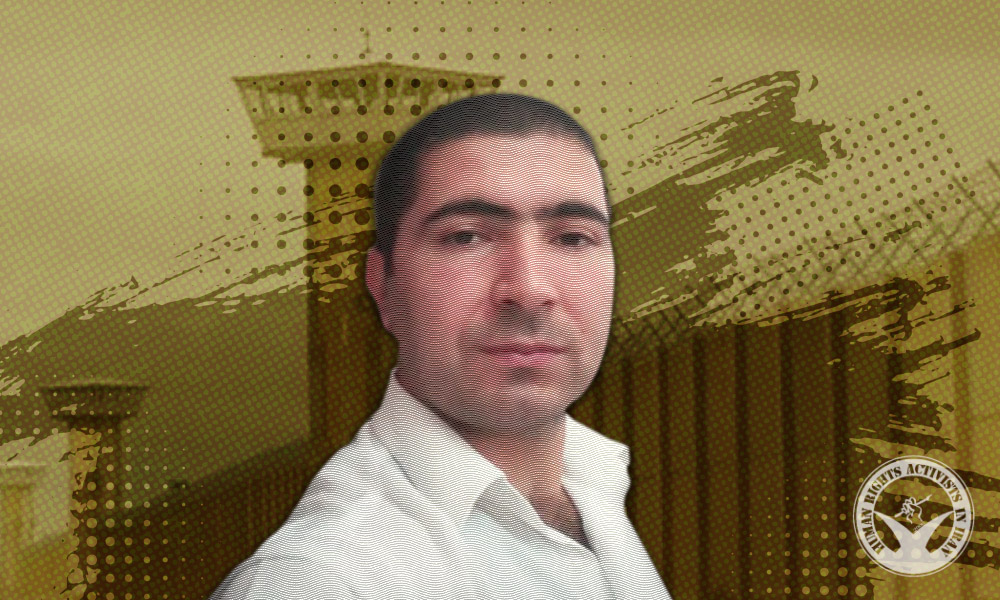 Political prisoner Ahmad Tamouei was freed on December 16 after fifteen years in prison, ten months before serving his full sentence. He is currently on furlough and therefore, by court order, will not return to Urmia Prison.

According to HRANA, the news agency of Human Rights Activists, Tamouei was arrested by IRGC’s intelligence unit  on October 24, 2007. He was arrested by in Mahabad City while on a motorbike.

After spending time in a detention facility at the disposal of the IRGC, he was relocated to Mahabad Prison. On December 31, 2007, Branch 1 of the Revolutionary Court sentenced him to 15 years in prison, exiled in Urmia Prison on the charge of “enmity against the God through membership in Kurdistan Free Life Party (PJAK)”. The verdict was upheld on appeal. On September 8, 2008, he was transferred to Urmia Prison where he has been held until now.