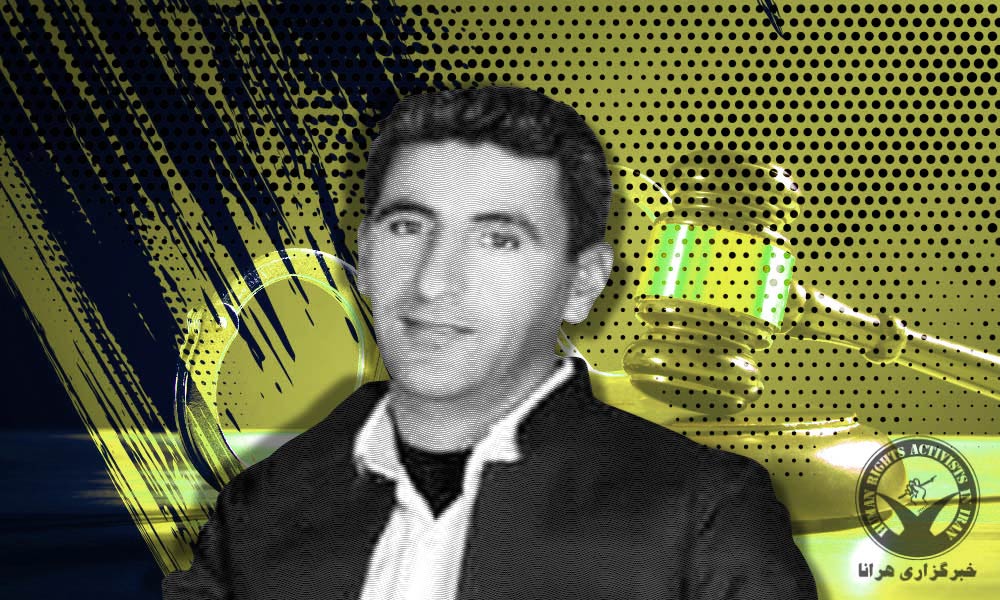 Mahmood Niroomand who is currently detained in Vakilabad Prison in Mashhad has been sentenced to two years and eight months imprisonment by the Court of Appeals. Initially, the Revolutionary Court had sentenced him to 10 years imprisonment.

According to HRANA, the news agency of Human Rights Activists, quoting the Center of Democracy and Human Rights in Kurdistan, the initial 10-years sentence against Mahmood Niroomand was reduced to two years and eight months by the Court of Appeals.

According to an informed, “printing and distributing booklets for learning Kurdish language, running educational courses in Mosque or at home have counted as a part of the charges against Niroomand. No proof of any political activity was presented at the trial.”

On May 25, 2021, security forces arrested Niroomand without a warrant and transferred him to the detention center of the Ministry of Intelligence for interrogation. On June 24, he was relocated to Vakilabad Prison, where he was denied access to a lawyer and family visitations throughout the detention.

Mahmood Niroomand is 35 years old and a resident of Polgerd Village in Dargaz County of Khorasan Razavi Province.