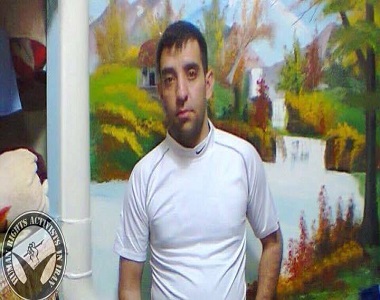 HRANA News Agency – Hossein Bozorgnejad is scheduled to be taken to the gallows in some hours.

According to the report of Human Rights Activists News Agency in Iran (HRANA),  Hossein Bozorgnejad has been sentenced to death on charge of drug trafficking and is scheduled to be executed today in Isfahan Prison. END_OF_DOCUMENT_TOKEN_TO_BE_REPLACED

HRANA News Agency – Four prisoners were hanged in the prison of Isfahan and there are 6 others waiting for execution in Bandar Abbas and Zahedan prison.

According to the report of Human Rights Activists News Agency in Iran (HRANA), four of those convicted of drug-related crimes were hanged in Dastgerd prison, in Isfahan on Wednesday 29th July. Two of them were from Afghanistan and two were Iranians but there is no information about the identity of these prisoners available. END_OF_DOCUMENT_TOKEN_TO_BE_REPLACED