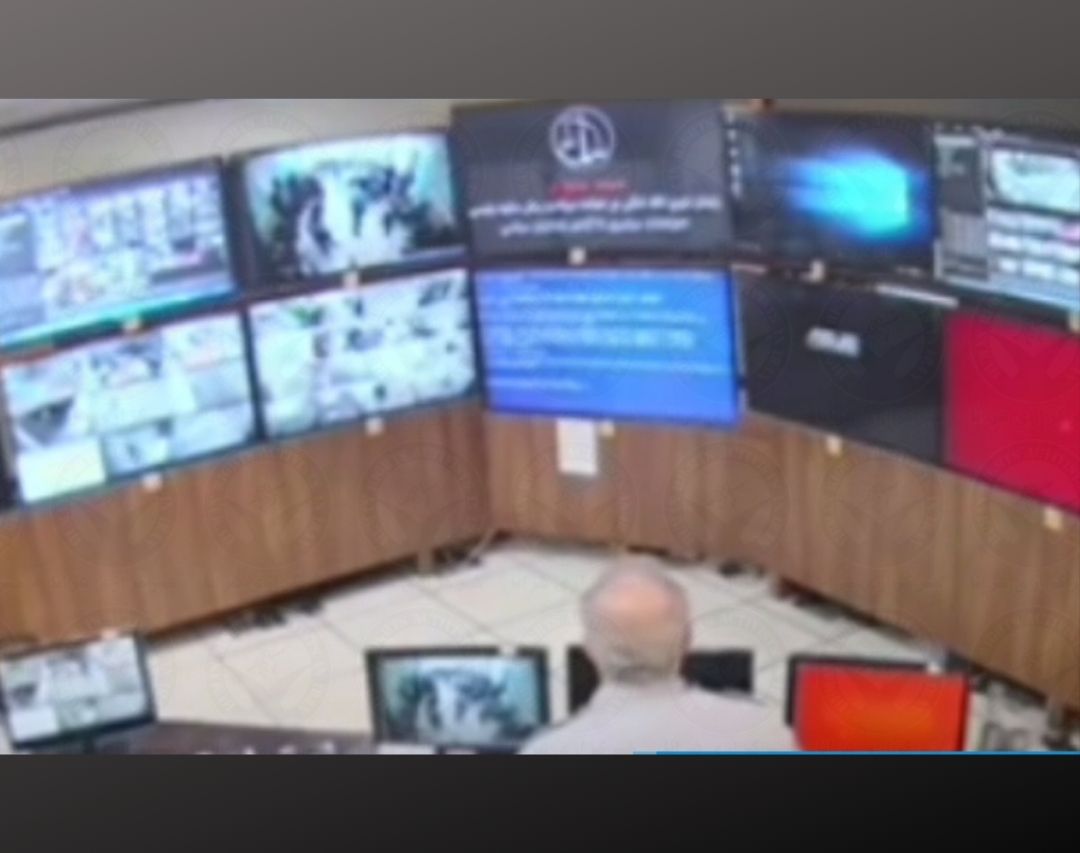 In recent days, a hacker group called Adalat Ali has published videos from inside Evin prison.

According to HRANA, the news agency of Human Rights Activists, some scenes from the obtained footage show prison officials beating prisoners, prisoners committing suicide and self-harm, and an unconscious prisoner being inhumanely treated.

Mohammad Mehdi Haj Mohammadi, the head of the country’s prisons organization, has confirmed the accuracy of the published videos and has accepted responsibility for the mistreatment of prisoners. He has apologized to God, the supreme leader, the people, and the prison guards for inappropriate behaviors in prisons on his twitter account.

His apology, which is directed to prison guards rather than the prisoners themselves, has provoked reactions from many users on social media. Haj Mohammadi also called the treatment of prisoners “unacceptable” and apologized for it.

On his Twitter, Haj Mohammadi wrote, “Regarding the videos published from Evin prison, I accept responsibility for the unacceptable behaviors and commit to prevent a repeat of such bitter incidents and to seriously encounter with violators. I apologize to God Almighty, our dear leader, the noble nation, and the decent prison guards whose efforts of course will not be ignored under the influence of these mistakes.”

Recently elected head of the judiciary, Gholam Hossein Mohseni Eje’i , has also ordered an immediate investigation into the officers’ treatment of prisoners. Mohammad Bagher Ghalibaf, the speaker of the parliament, in response to the request of the representatives to deal with the publishers of these videos, said that a Commission, with the collaboration of the prosecutor’s office is following up the whole issue.

In some of these videos, prisoners clash with each other without the intervention and prevention of prison guards. In one video, prison guards are seen preparing to attack one of the prison wards. A video broadcast compares one of the prison’s solitary confinement cells with a well-equipped solitary confinement cell attributed to former President Hassan Rouhani’s brother Hossein Fereydoun; this video has provoked people’s reaction in cyberspace.

These cells are said to be in Ward 240 of Evin Prison and are under the supervision of the Prisons Organization. These cells are the place where prisoners are held before execution, and in some cases, prisoners are transferred to as punishment. Formerly, transgender prisoners used to serve their sentences in these cells. Also, some videos have been released from the basement of ward 1 of the main complex of Evin Prison. In a video, a transgender prisoner commits suicide in the bathroom.

In some of these videos, the low quality of health amenities and consumables in Evin prison can be seen. Conditions that have a direct impact on the lives of the residents of this prison. Meanwhile, a number of former political prisoners and civil activists have described the situation in other prisons in the country as much worse than in Evin Prison.

Today, Wednesday, August 25, Amnesty International issued a statement regarding the videos released from Evin Prison, described it as “the only tip of the iceberg of the torture epidemic in Iran”, and a sign for “the immunity of prison officials” in Iran, and called for independent inspections of the country’s prisons. Amnesty International also called for the establishment of a mechanism for investigation and accountability by the UN Human Rights Council.

Below is the full video from Adalat Ali of the conditions inside Evin Prison.

CW// The following video contains acts of violence that may be disturbing to some viewers. Discretion is advised: