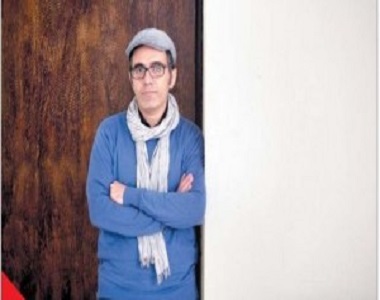 HRANA News Agency – Qasim Exirifard, professor of physics who has been banned from teaching because of having “a female voice”, has begun to re-sit-in protest in front of Khajeh Nasir University. He had a similar strike action in the spring of last year, but so far there has been no response from the authorities.
According to the report of Human Rights Activists News Agency (HRANA), the professor sit in front of Khajeh Nasir University on Saturday from 10 am to 4 pm, according to previous announcement and said he would continue his protest in the coming days. END_OF_DOCUMENT_TOKEN_TO_BE_REPLACED