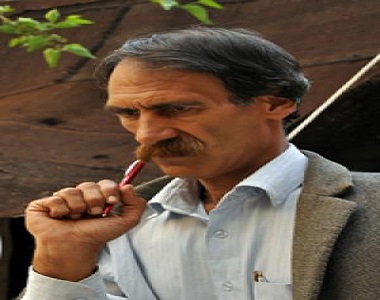 According to the report of Human Rights Activists News Agency (HRANA), Qumars Amiri Kalleh Joee known as lak Amir, a famous poet and writer from Kermanshah was summoned by the Ministry of Information on Sunday November 10th.

An informed source told to HRANA’s reporter: “This Kurdish Poet and writer who seeks to intensify pressure on the city’s Kurdish activists have been summoned to the Intelligence Ministry.”

He was already for his writing and poetry’s sake summoned to Kermanshah intelligence office.