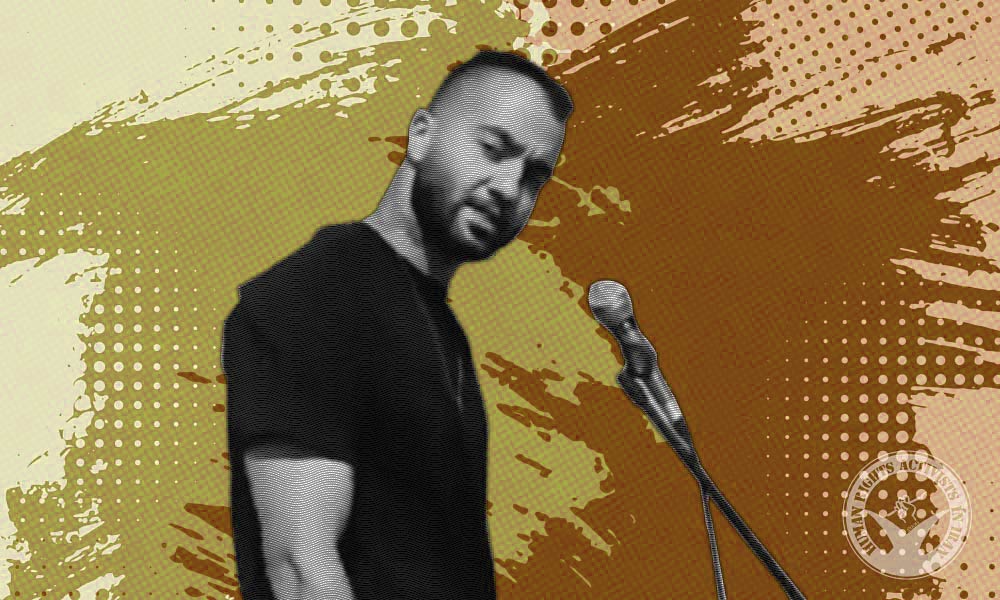 In a post on social media, rapper Tomaj Salehi informed that he has been summoned by the Judgement Enforcement Unit of Shahin Shahr City. Considering that Tomaj Salehi has already been sentenced to six months of suspended imprisonment, the reason for this summons is unclear.

According to HRANA, the news agency of Human Rights Activists, rapper Tomaj Salehi who is well-known for his political songs, was summoned by the Judgement Enforcement Unit of Shahin Shahr.

On September 12, 2021, Salehi was arrested by security forces at his home and nine days later, released on bond from Dastgerd Prison.

On January 12, 2022, he was sentenced to six months in prison and a fine. The imprisonment was suspended for one year. In the trial, he was exonerated from the charge of “provoking violence and insurrection”.