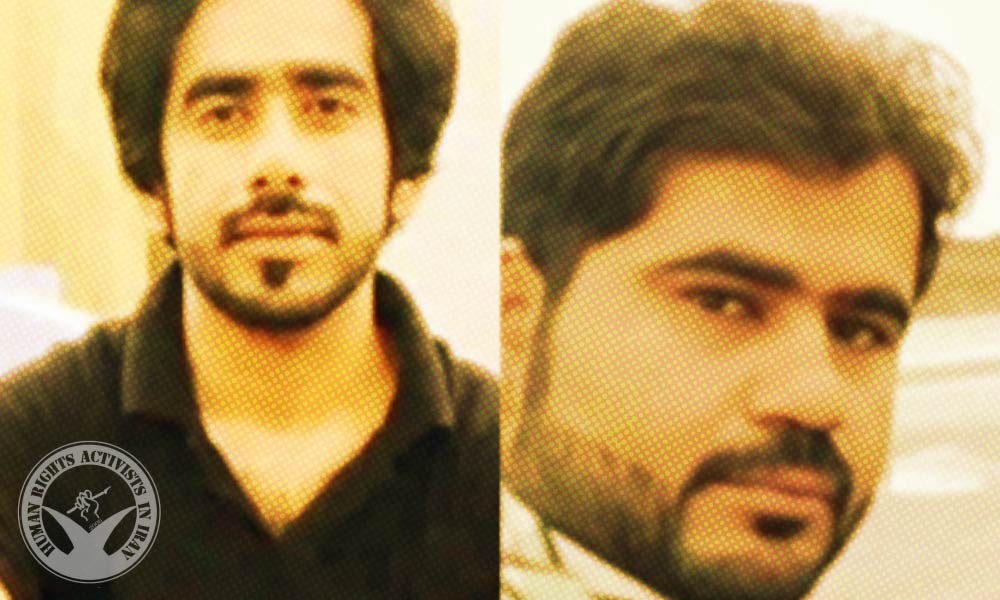 According to HRANA, the news agency of Human Rights Activists, quoting Rasank news, two citizens identified as Zahed Hayat-Zehi and Abdolghafar Arbabi were arrested in Rask County. Reportedly, they have been transferred to Zahedan City.

Kurdpa reported that a citizen identified as Shahab Alizadeh was arrested in Mahabad City and was transferred to a detention centre at disposal of the Ministry of Intelligence.

The reasons for these arrests and charges are unknown at the time of this writing.