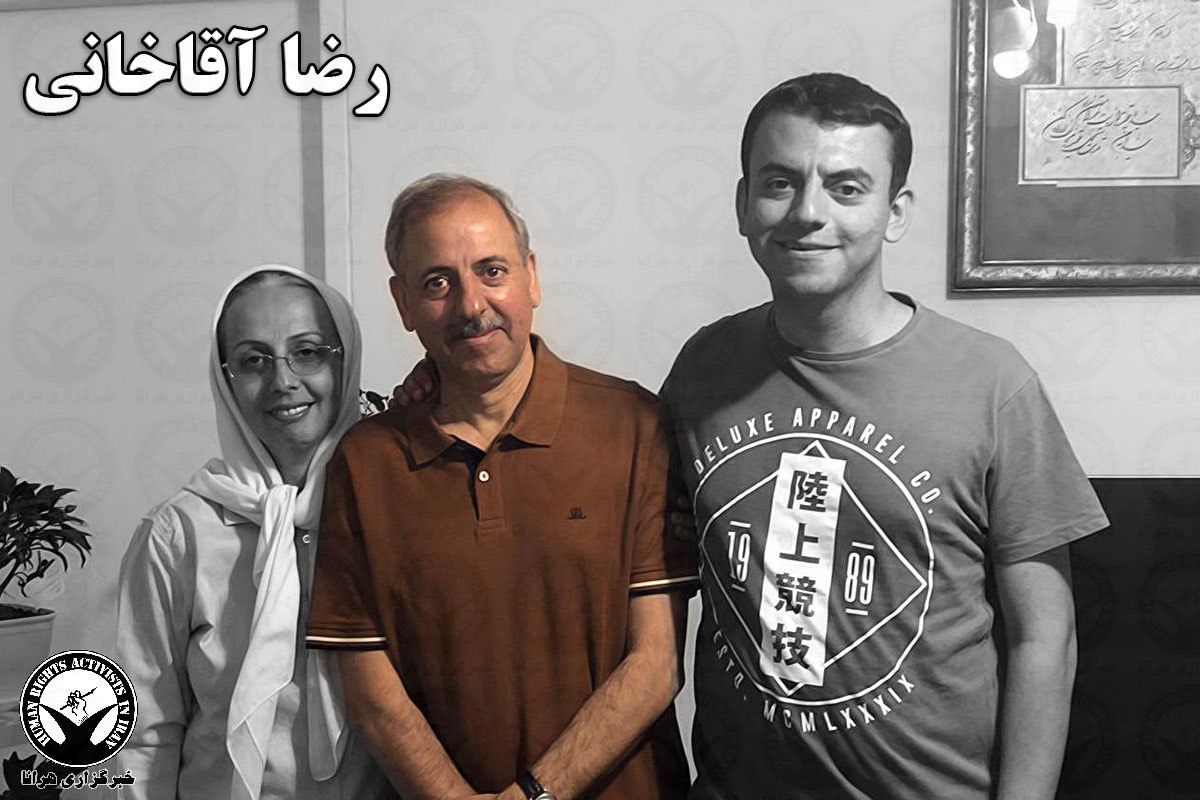 Human Rights Activists News Agency (HRANA)- Despite his eligibility for conditional release for already having served a third of his sentence, authorities have said “no” to Evin Prisoner Reza Aghakhani, a nationalist-religious activist.

An informed source told HRANA, “The assistant prosecutor of the prison cited an objection from the interrogator as the reason for the negative response, despite the fact that his wife recently just had a kidney transplant and his child is dealing with a physical disability.”

Aghakhani was sentenced to three years in prison by Branch 15 of the Revolutionary Court on a charge of “acting against national security.” In its processing of the case, Branch 35 of the Supreme Court did not assent the charges. They were nonetheless confirmed later in Branch 54 of Appeals Court.

Aghakhani was previously detained for 45 days in May 2013 and served a few years in prison in the eighties for his political activities. Along with some of his fellow prisoners, Aghakhani previously went on hunger strike for three days in protest of human rights violations across the country.