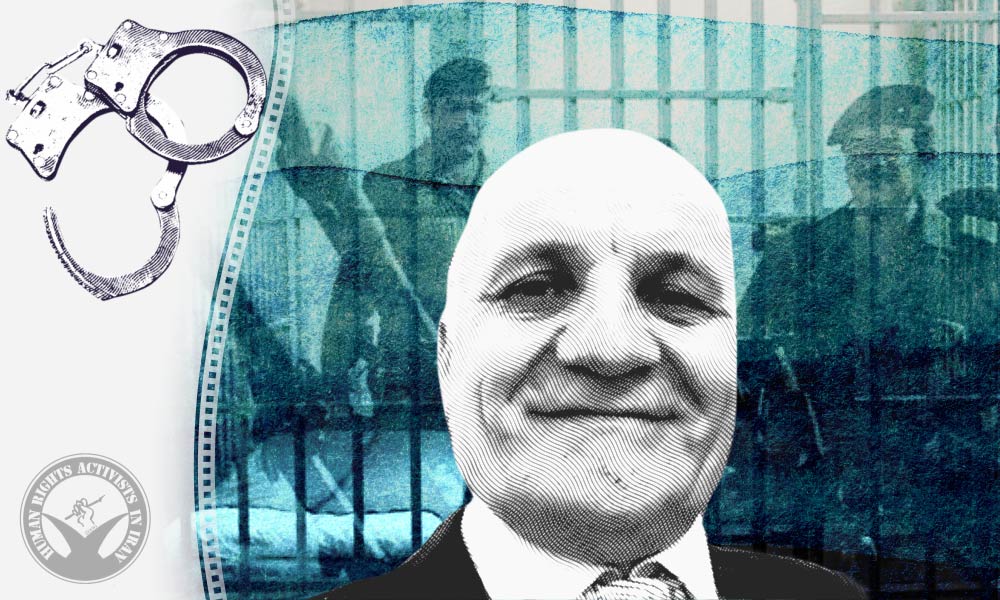 Reza Sharafkhani, the secretary of the Committee for Iran-Iraq War Reparations was arrested in Mashhad.

Sharafkhani was arrested while he was hospitalized. After setting bail at one billion tomans, judicial authorities sent him to a detention facility belonging to the Ministry of Intelligence.

Sharafkhani was earlier summoned to appear at the Public and Revolutionary Court.

On June 25, after filing a complaint by Amirhossein Ghazizadeh Hashemi, the head of the  Martyrs’ Foundation, Sharafkhani was summoned for the charges of “insulting authorities, spreading falsehood, and disrupting public order”.

Sharafkhani’s arrest can also be related to the call of injured and disabled Iran-Iraq war veterans to protest the implementation of Articles 6 and 7 of the United Nations Security Council Resolution 598, which obliges Iraq to pay war reparations to Iran’s injured veterans.