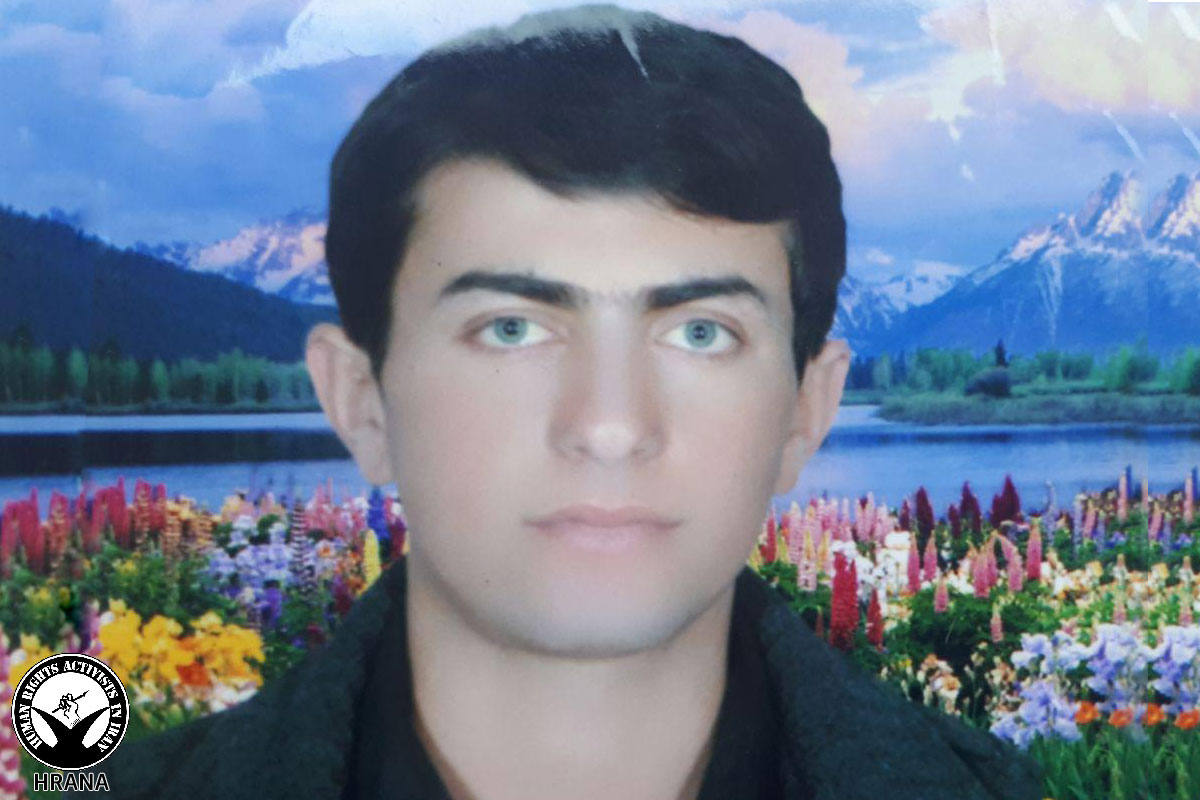 Saadi Maroof Khalkhaaneh, 23, was arrested by authorities from the Intelligence Unit of the Iranian Revolutionary Guard Corps (IRGC) and transported to an unidentified location.

A source close to the family confirmed the news to HRANA, stating Saadi was accused of “backing opposition parties” and detained without an arrest order.

In repeated inquiries about him to security authorities, the source said, Khalkhaaneh’s family has been met with the stock response that he is “in IRGC custody.” His whereabouts remain unknown.