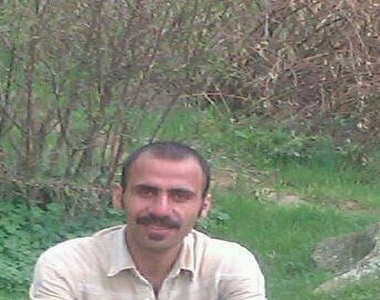 HRANA News Agency – Saeid Hoseini, political prisoner in Meshkin Shahr prison, was released on parole law.
According to the report of Human Rights Activists News Agency (HRANA), Saeid Hoseini, political activist, who was arrested on 11th December 2014, at 10 am at his work place by the security forces and was charged with propaganda against the regime and sentenced to 6 months in prison was released after spending 2/3 of his sentence from Meshkin Shahr prison. END_OF_DOCUMENT_TOKEN_TO_BE_REPLACED