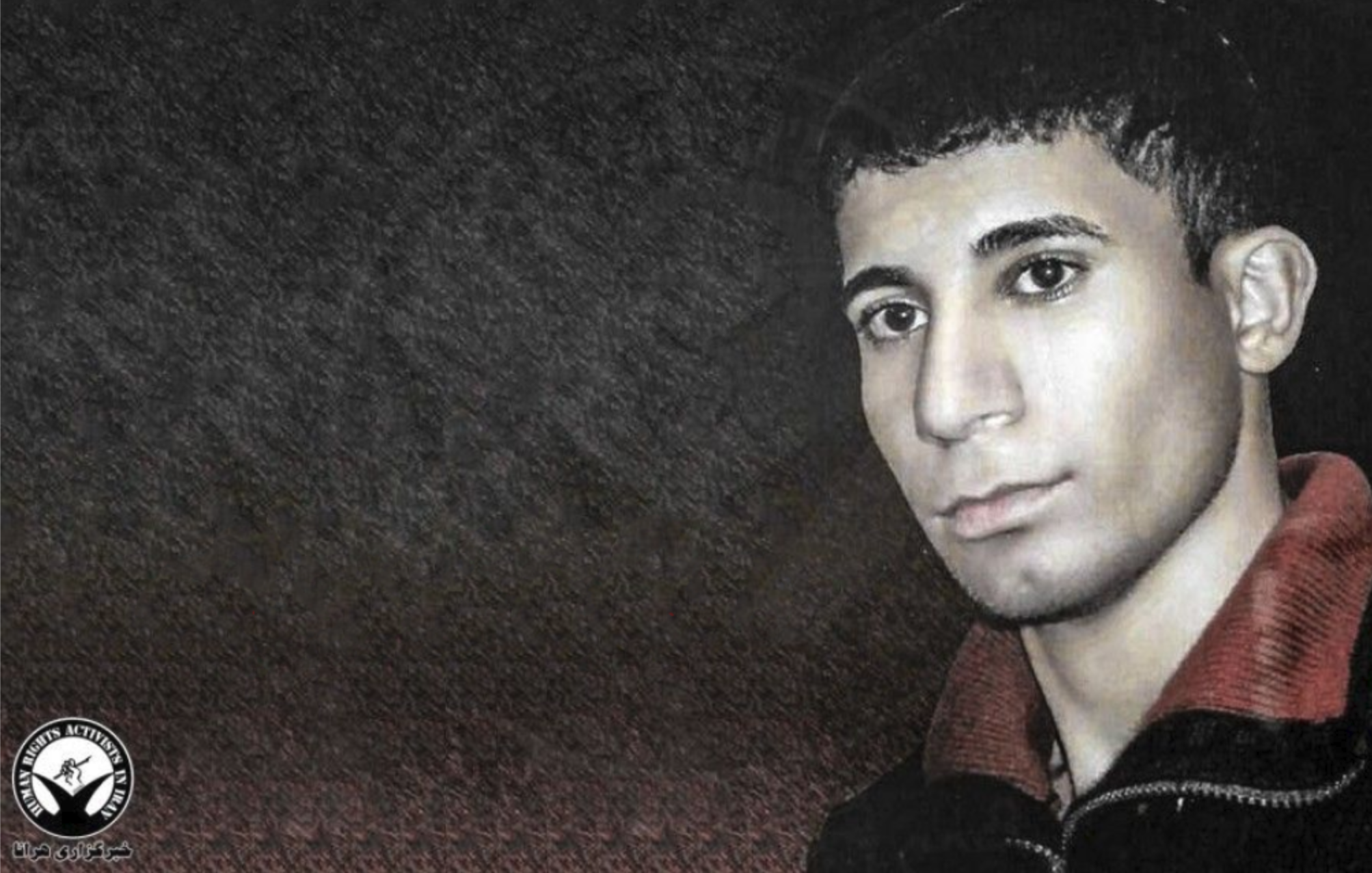 Human Rights Activists News Agency (HRANA)- A prisoner in his eighth year of a 30-year sentence is in urgent need of medical care.
Evin prisoner Motaleb Ahmadian, 31, suffers from orchitis [infection and inflammation of the testes]. The infection recently spread to his bladder, a close source revealed, adding that the diagnosis was confirmed during ultrasonography tests Ahmadian underwent while on transfer to Telaghani hospital. His illness requires treatments that would drain excess fluid from the infection sites; uncontrolled, an infection of this type could lead to cancer. He is currently on the prison doctor’s waiting list for a medical transfer to undergo surgery, which he must pay out of his own pocket at an estimated 20 million tomans [approximately $1,500 USD].
Ahmadian was convicted on multiple counts: Moharebeh [enmity against God] through membership in a Kurdish opposition group; illegal entry into the country while armed and supporting a military group; and aiding and abetting murder. The charges stem from armed clashes in Saghez in 2010 that resulted in the death of a policeman and a civilian.
In August 2018, Branch 1 of Kurdistan provincial criminal court sentenced Ahmadian to eight years in prison for “aiding and abetting murder” and ordered him to pay half of the murder victims’ “blood money” [a designated sum owed to the families of homicide victims]. He was given an additional year and fined 20 million tomans [approximately $1,500] USD] on assault charges. Initially ordered to serve his sentence in exile in the southern city of Minab, he was instead transferred from Sanandaj to Tehran’s Evin Prison for reasons that were not disclosed.
Ahmadian, a Baneh native, was originally arrested October 5, 2010, after which he spent 230 days in solitary confinement. On May 3, 201,6 he was transferred to Saghez Prison after another prisoner made statements linking him to a weapon that was found there. This charge held water for some time, despite the material implausibility of smuggling a weapon from Sanandaj, where Ahmadian was held, to Saghez, more than 120 miles away. He was eventually acquitted and transferred back to Sanandaj.
Further back, Ahmadian was fined 100,000 tomans [approximately $300 USD] and sentenced to a year in prison for illegal border crossings in 2008 and 2011.
Saghez, Sanandaj, and Baneh are located in the province of Kurdistan on Iran’s border with Iraq. It is home to Iran’s Kurdish minority. 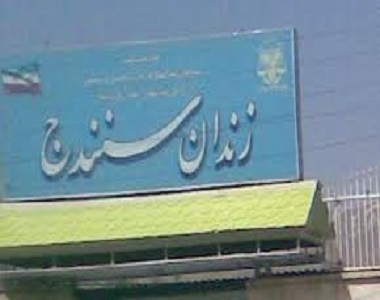 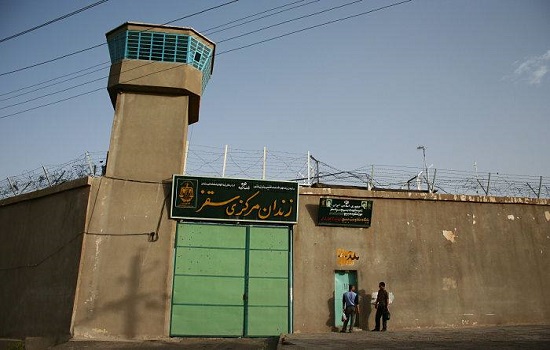 HRANA News Agency – A number of detainees from recent protests in Saghez and suburbs were transferred from the Security Police detention to Saghez prison after the end of the investigations. The number of detainees in this city is more than this number and the stages of their transfer to the Saghez prison is ongoing. There is at least seven women among detainees.
According to the report of Human Rights Activists News Agency (HRANA), 11 detainees of recent protests were transferred to Saghez prison on January 7, 2018. END_OF_DOCUMENT_TOKEN_TO_BE_REPLACED

HRANA News Agency – Prison officials in Saghez prison beat a prisoner named Jamal Alipour after finding three cigarettes from him. The severity of the blows caused the internal bleeding of this prisoner.
According to the report of Human Rights Activists News Agency in Iran (HRANA), On Tuesday, January 2, 2018, Prison officials found three cigarettes from Jamal Alipour, the prisoner accused of robbery, after a physical inspection. END_OF_DOCUMENT_TOKEN_TO_BE_REPLACED