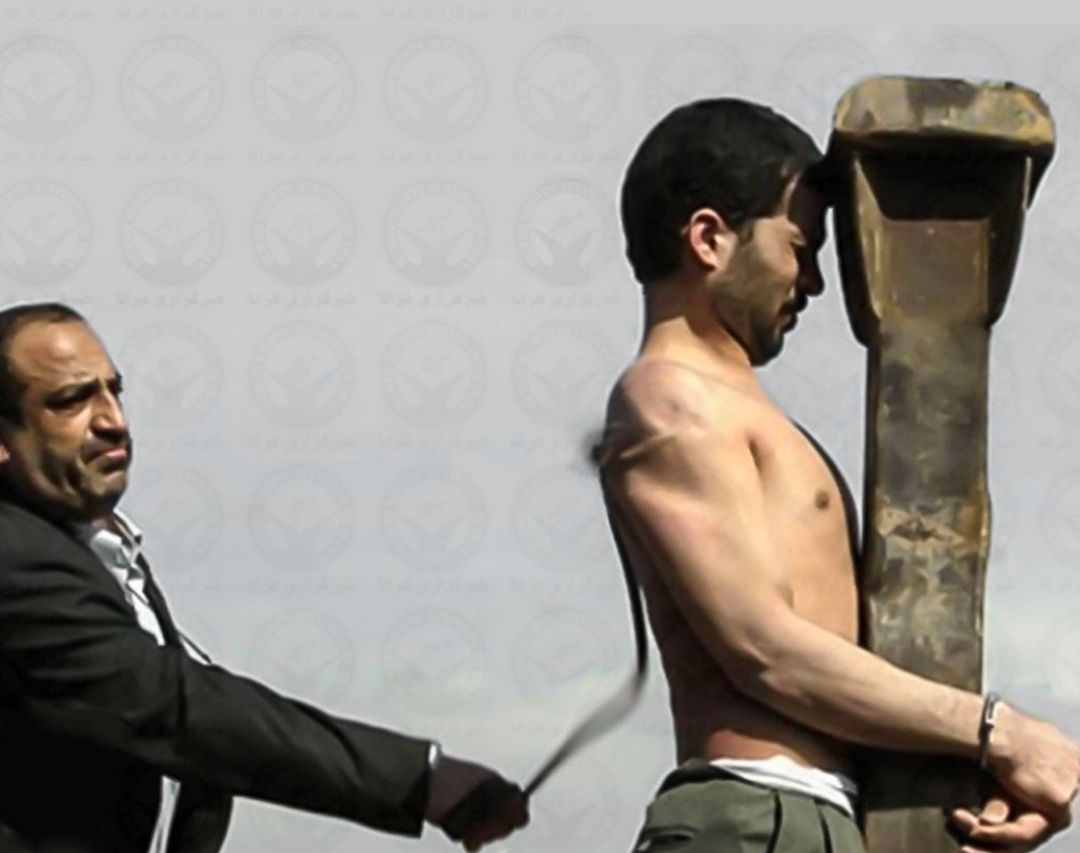 Recently, eight economic defendants in Tehran were sentenced to imprisonment and lashes.

According to HRANA, the news agency of Human Rights Activists, quoting the IRIB, part of the case is still under process in court.

According to Khodaeian, they were charged with “participating in major disruptions in the economic system through manipulation in the distribution of 6 billion and 656 million euros, earned from the export of petrochemical products”, and each were sentenced to 20 years in prison, 74 lashes, financial penalties, and permanent deprivation of any government services.

Khodaeian added, “Also, Sam Hamed Sa’edian and Abolfazl Maleki Shamsabadi were each sentenced to 15 years in prison, 74 lashes in public, and deprivation of any government services along with financial punishment on charges of participating in major disruptions in the country’s economic system.”

According to Khodaeian, these rulings are final and unable to be appealed unless by retrial.

Iran is one of the few countries that has continued to use humiliating punishments despite the International Covenant on Civil and Political Rights explicit prohibition of the use of inhumane and degrading punishments, including the death penalty and flogging.