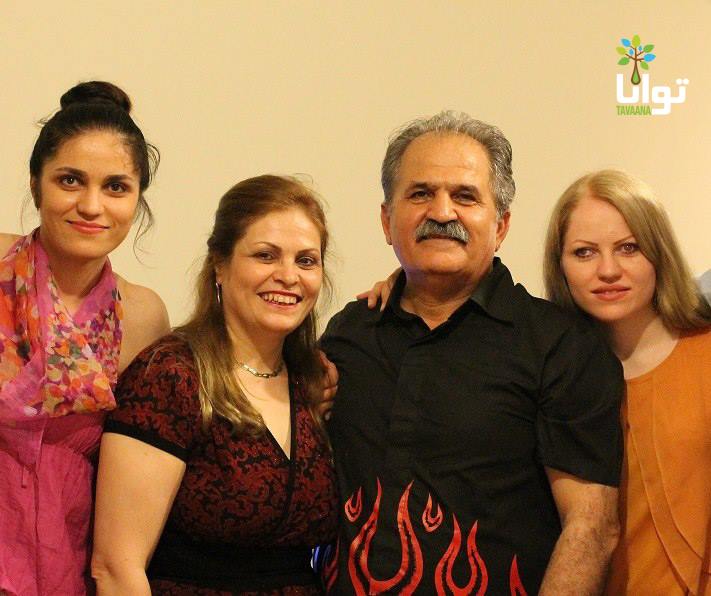 According to the report of Human Rights Activists News Agency (HRANA), they are among Six Bahais arrested in Tabriz on July 12, and have been detained by the Ministry of Intelligence. END_OF_DOCUMENT_TOKEN_TO_BE_REPLACED

According to the report of Human Rights Activists News Agency (HRANA), their names are given as Farzad Bahadari, Samin Rasouli and their children, Sahar and Nassim Bahadari, who are members of one family, Shabnam Issakhani, a mother of two, and Rashin Saberi, who is reported to be 8 months pregnant. END_OF_DOCUMENT_TOKEN_TO_BE_REPLACED