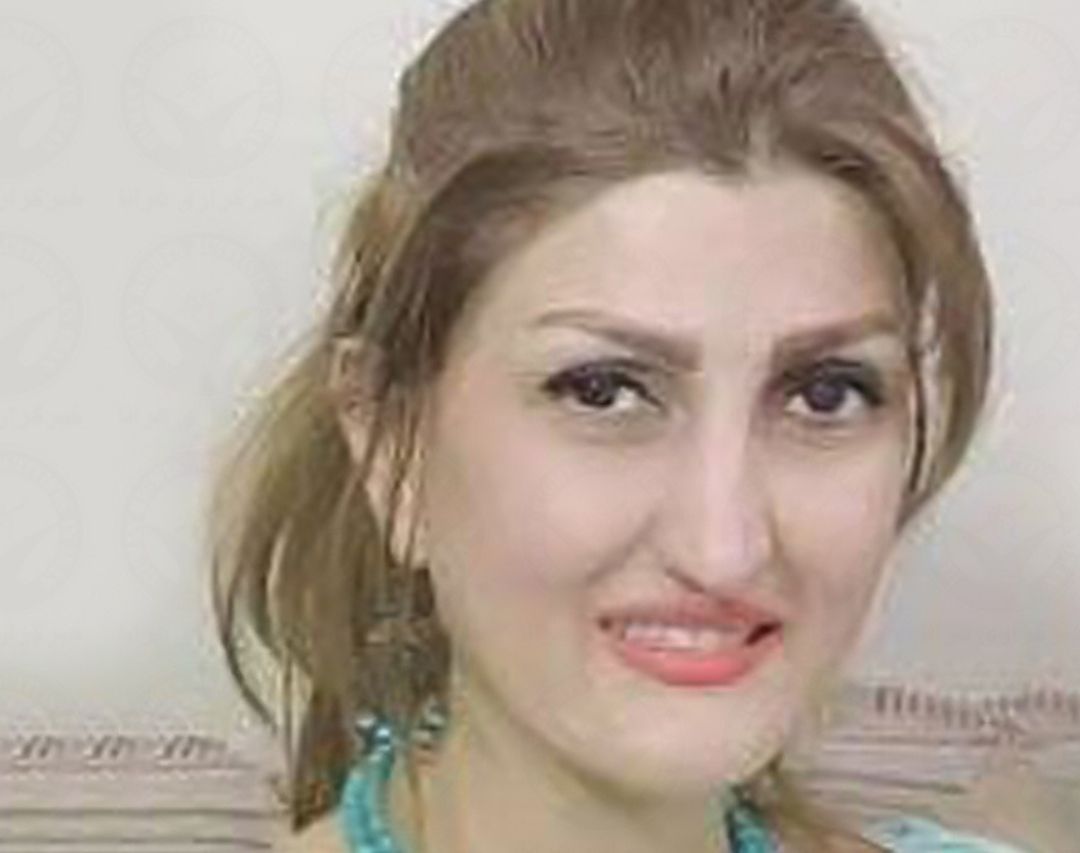 According to HRANA, the news agency of Human Rights Activists, if  the sentence is upheld at the appeal court, with the application of Article 134 of the Islamic Penal Code,  5 years of imprisonment will be applicable as the most severe punishment for Ms. Notghi.