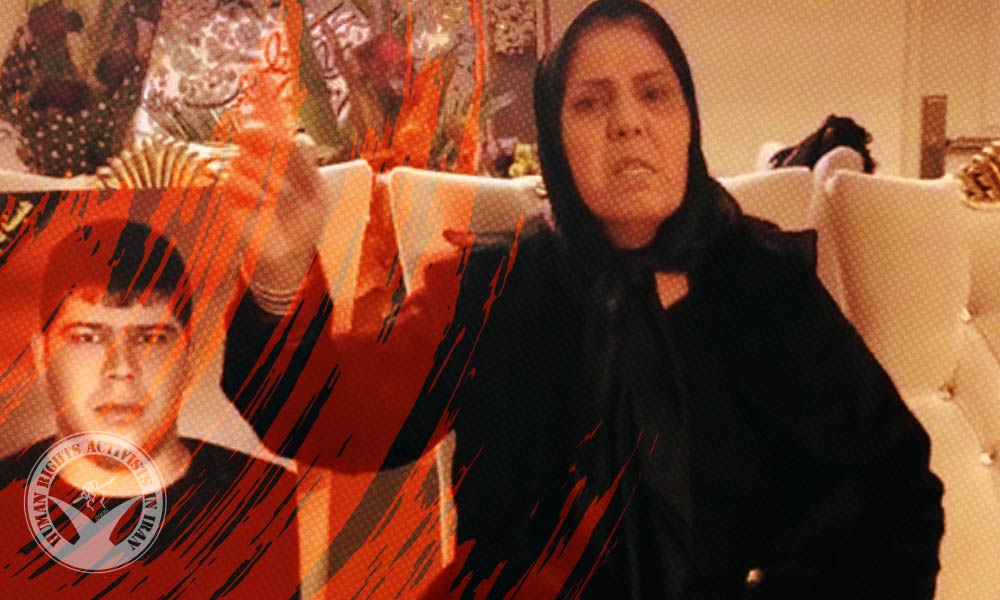 Branch 18 of the Public and Revolutionary Court of Isfahan acquitted 27 civil activists of the charges brought against them. Some of these individuals were arrested at Sardar Asaad Bakhtiar’s burial site, one of the prominent figures of the Persian Constitutional Revolution of  1905

According to HRANA, the news agency of Human Rights Activists, the Public and Revolutionary Court of Isfahan acquitted 27 civil activists.

According to this order, 27 citizens have been acquitted of the charges of “propaganda against the regime, offensive statements against the Supreme Leader of Iran and other regime authorities, and disturbing public order.”

On April 7, 2021, the families of those who were killed during the 2019 widespread protests along with civil activists held a gathering at Sardar Asaad Bakhtiar’s burial site in Isfahan. The police raided and arrested some of them. They were released one day later.

During the police’s raid and arrest, Sakineh Ahmadi, one of the individuals who was arrested, lost consciousness. She is the mother of Ebrahim Ketabdar who was killed by security forces in Karaj during the November 2019 protests.