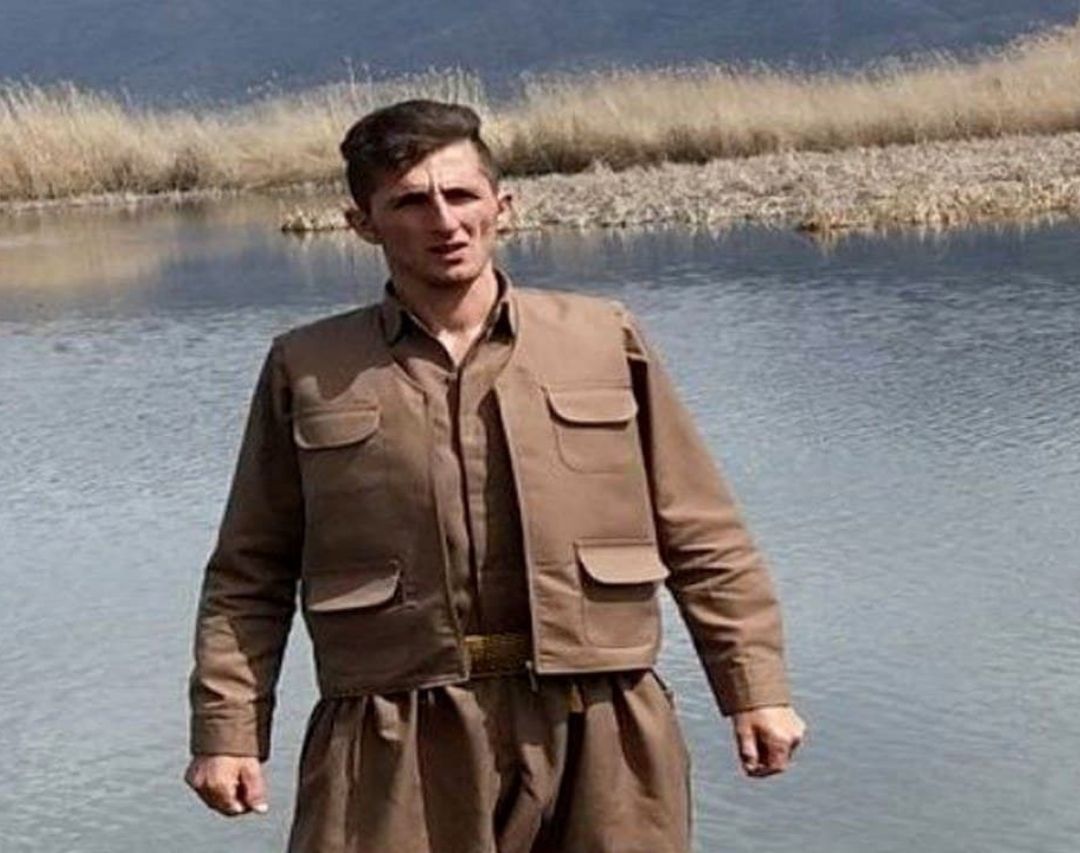 On Thursday, August 26, 26-year-old Mohammad Rasaei, a resident of the village of Sardush in the city of Marivan, was arrested.

According to HRANA, the news agency of Human Rights Activists, quoting Kurdpa, Rasaei was arrested after being summoned to the city’s intelligence office.

The report quoted an informed source saying Mr. Rasaei was summoned to the Marivan Intelligence Office by telephone.

As of this writing, no information is available on the reasons for Mr. Rasaei’s arrest or the charges against him. 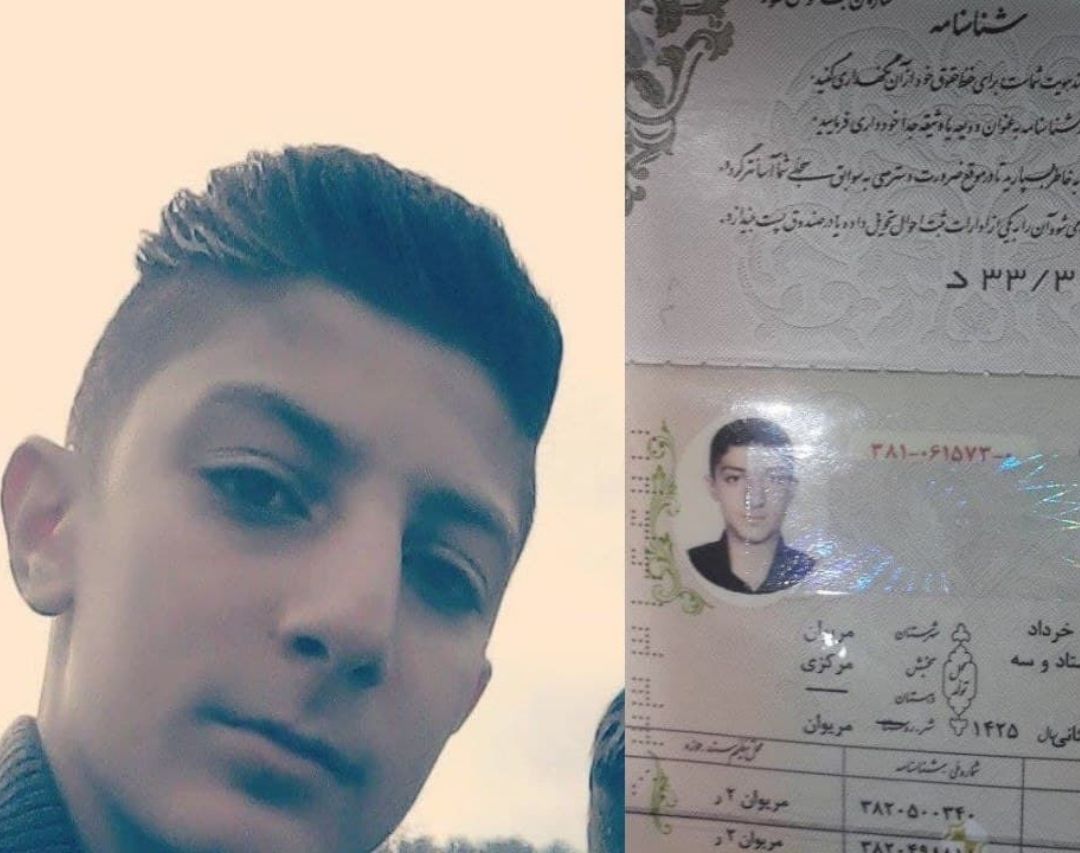