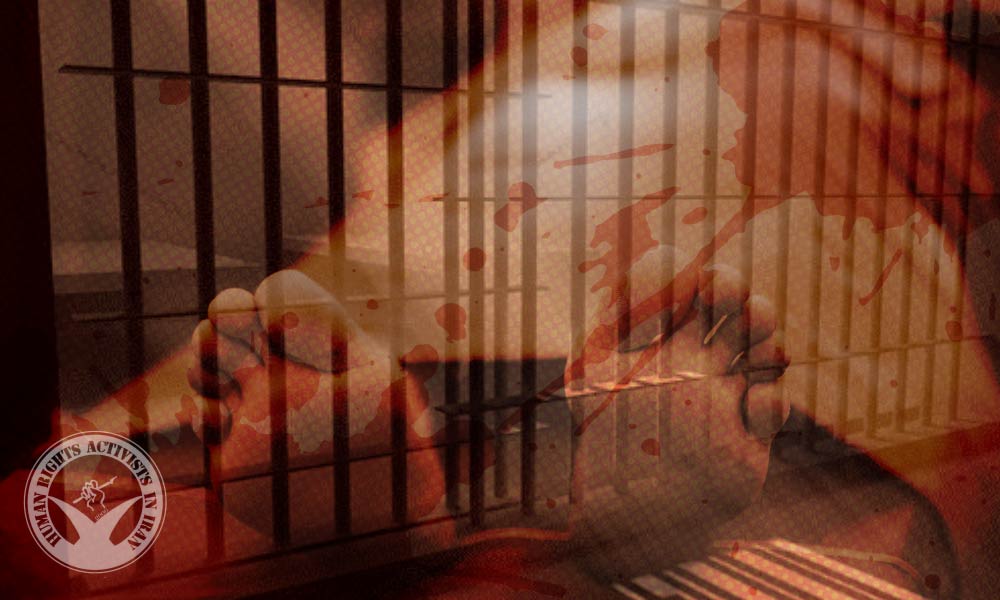 On Friday, April 22, 2022, an inmate in Kamyaran Prison died due to medical negligence.

According to HRANA, the news agency of Human Rights Activists, in Kamyran Prison, an inmate, identified by HRANA as Savad Eliasi, died because of the denial of medical care. He had been convicted of drug-related crimes.

An informed source told HRANA: “At 5 A.M. Savad Eliasi was transferred to prison health facility due to his critical health condition. Despite having a history of heart attacks, he was only injected a pain reliever. Consequently, Eliasi died after three hours.”

The most recent report from the Statistics and Publication Center of the Human Rights Activists in Iran (HRA) has registered twenty deaths by diseases, five cases of suicide in Iran prisons and five cases of arrestees who were killed by prison authorities between January 1 of 2021 and December 20 of 2021.