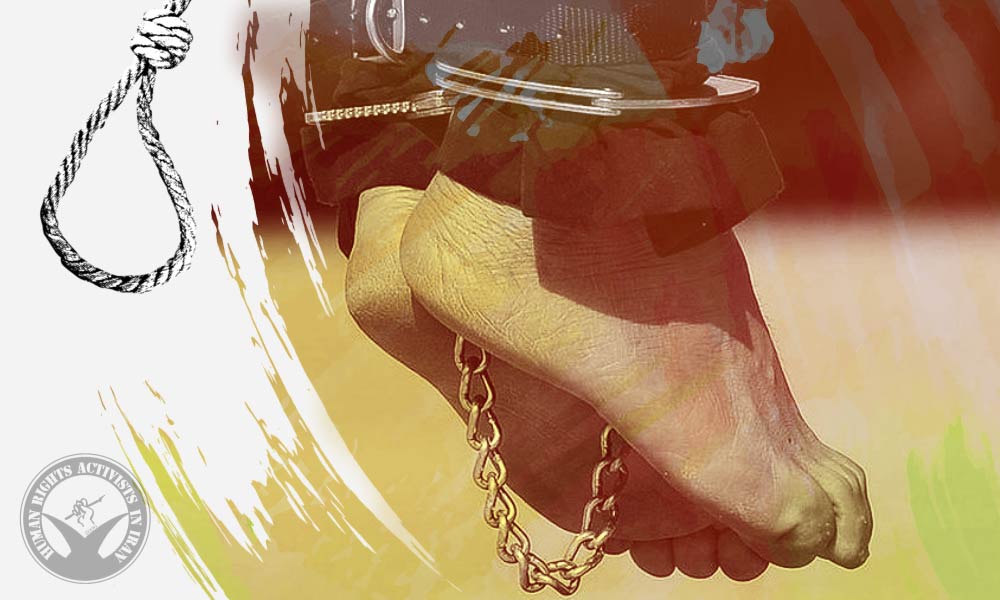 According to HRANA, the news agency of Human Rights Activists, on September 6, 2022, three inmates identified by HRANA as Shahram Kakavand, Aziziar Hashemi and Peyman Soleymani were executed in Karaj Central Penitentiary.

As HRANA reported yesterday, they had been relocated to solitary confinement as a routine procedure for carrying out the execution.