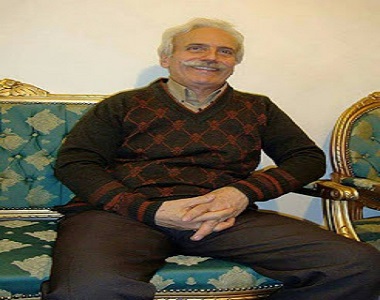 HRANA News Agency – Shahrukh Ta’if was released from Raja’i Shahr prison this morning, at the end of a 4-year sentence.

According to the report of Human Rights Activists News Agency (HRANA), Mr. Ta’if was arrested at his home in Tehran on January 14, 2009 and held for over two months in solitary confinement. He was released on bail on March 18, 2009. END_OF_DOCUMENT_TOKEN_TO_BE_REPLACED