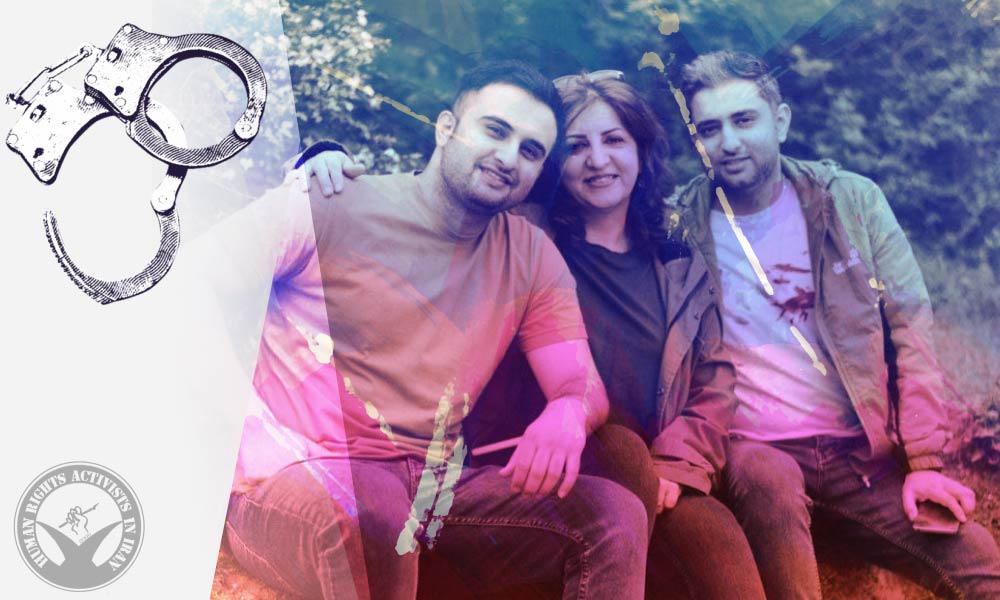 On July 13, three Baha’i individuals, Sholeh Shahidi and her two sons Faran and Shayan Senai, were arrested in Bojnurd, North Khorasan Province. The agents searched their house and confiscated some of their personal belongings.

According to HRANA, the news agency of Human Rights Activists, on July 13, 2022, Baha’i individuals, Sholeh Shahidi and her two sons Faran and Shayan Senai were arrested and transferred to an unidentified location.

An informed source told HRANA that another Baha’i citizen’s house, whose identity remains unknown, has also been searched and some of her belongings have been confiscated.

The reason for these arrests, the charges and the individuals’ whereabouts are unknown so far.