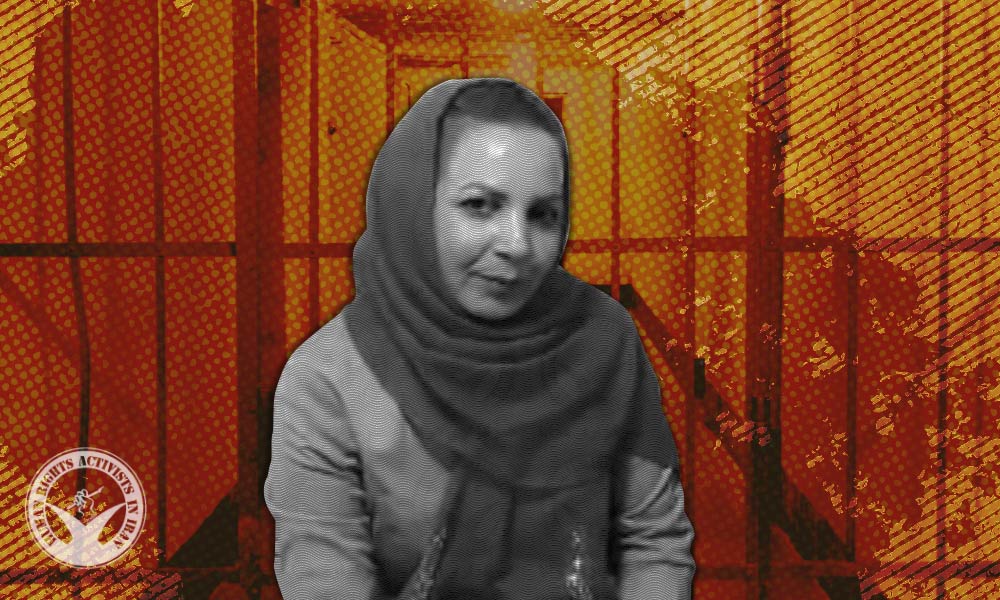 On December 24, security forces arrested teacher and union activist Fatemeh Bahmani at her house in Shazand City. Her cell phone was confiscated during the arrest.

The reasons for the arrest and her whereabouts are unknown at the time of writing.

Bahmani was arrested earlier in 2018 along with her husband Mohammad Kurd. They were arrested during a protest and sit-down strike in Arak City and transferred to the city’s prison. In two different cases for each, they were sentenced to two years suspended imprisonment for three years and fined 8 million tomans (1904 USD).