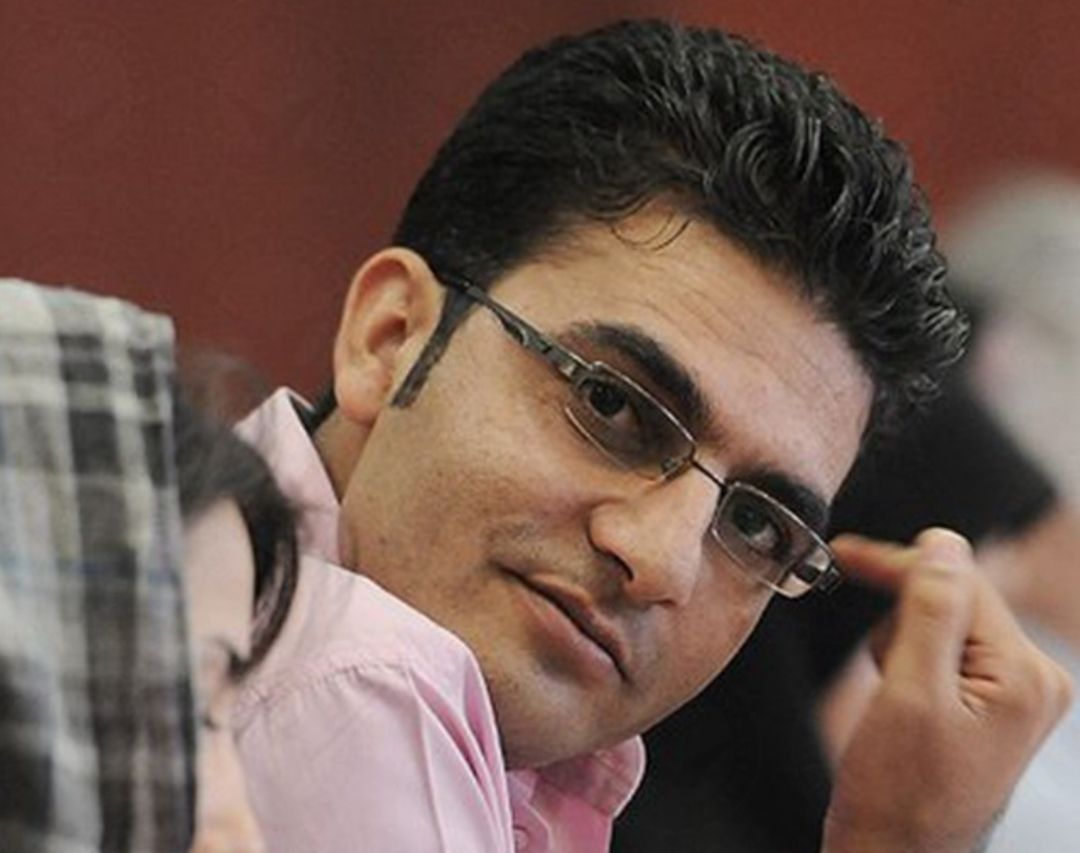 On Sunday, July 11, environmental reporter Javad Heydarian was summoned and informed of the charges against him by the Yasuj Prosecutor Office on behalf of Branch 22 of the Shiraz Judiciary Complex.

His case was referred to Branch 22 of the Judiciary of Shiraz for a final verdict. At the end of this hearing, he was temporarily released on bail until the end of the proceedings.