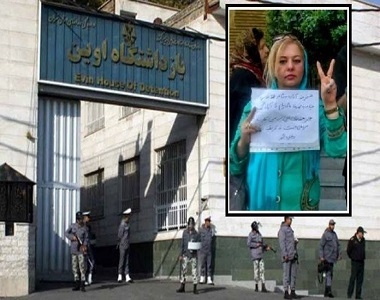 HRANA News Agency – Shokoofeh Azar Masoule’s trial was held on Wednesday 24th February at branch number 26 of Tehran’s Revolutionary court with chief judge Ahmadzade. This civil rights activist has been deprived of visits during her detention due to the loss of immediate family members and because of not being able to provide the proposed bail; she has remained in prison.

According to the report of Human Rights Activists News Agency in Iran (HRANA), her charges have been announced as ”propaganda against the regime” and “gathering and collusion with intention of disruption of the national security”. One of Ms. Azar’s Charges is participating in protests which was against “Acid Attacks” in Iran. END_OF_DOCUMENT_TOKEN_TO_BE_REPLACED