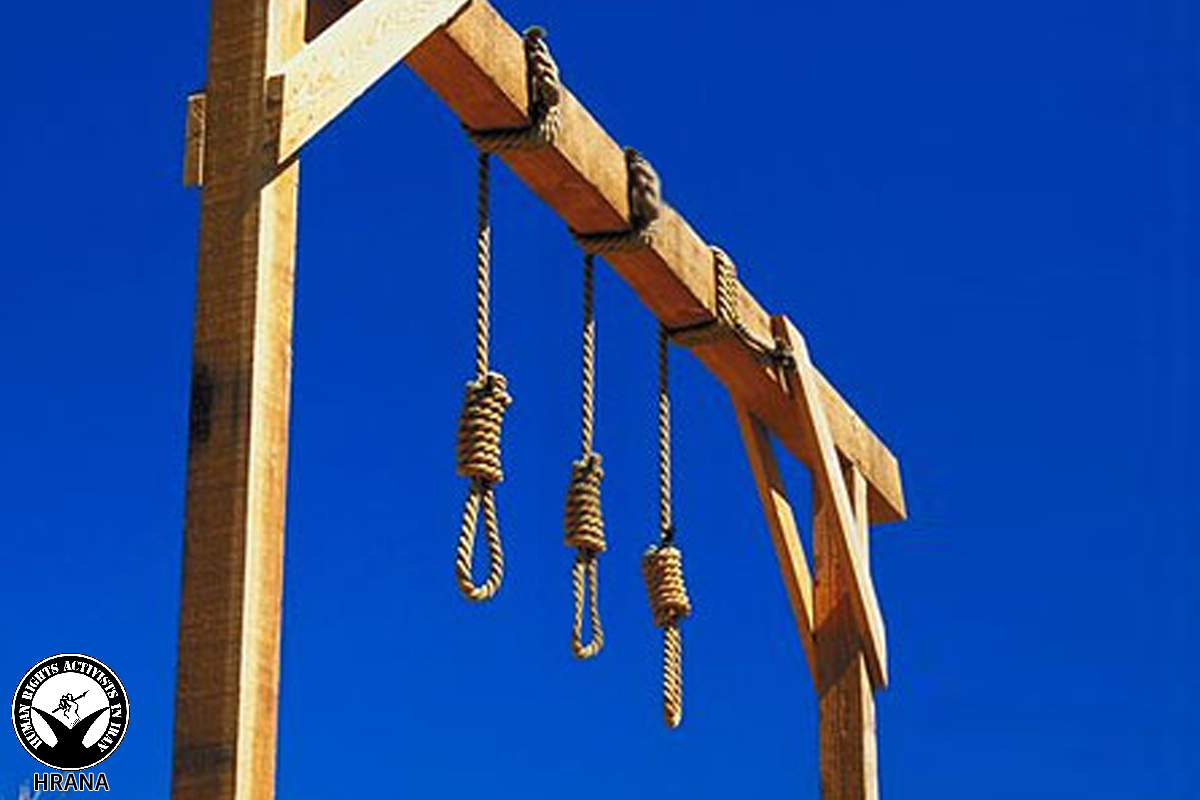 In the morning of August 28, at least eight prisoners who were sentenced to death earlier, were executed in Rajai Shahr prison in Karaj. On August 27, 2019, these prisoners alongside few others were transferred to solidarity confinement cells in Rajai Shahr prison to get prepared for execution for drug-related felony or murder felonies. They were identified as the following:

Alireza Behrad, Manouchehr Dehghani, Ebrahim Yarmout Oghli, Ahmad Ghare Balaei, Siavash Inanlou, and Reza Mousavi Baraghani who were prisoners of Rajai Shahr prison and were sentenced to death on the charge of murder. In addition, prisoners of Ghezel Hesar prison in Karaj, Mahmoud Mirzai and his cousin, who were charged with “armed battery and drug trafficking” for possessing 22 kilograms of Morphine were executed.

Several other prisoners on the death row such as Mohsen Rezaeian and Alireza Aryai, who were sentenced to death earlier on the charge of murder, were returned to their wards by getting consent from the victim’s next of kin or been given more time. The status of Ali Gharaghaloui, the prisoner of ward 10 of Rajai Shahr prison, who was also transferred to the solidarity confinement cell is still unknown. The news of these executions has not been published by the Iranian media yet.