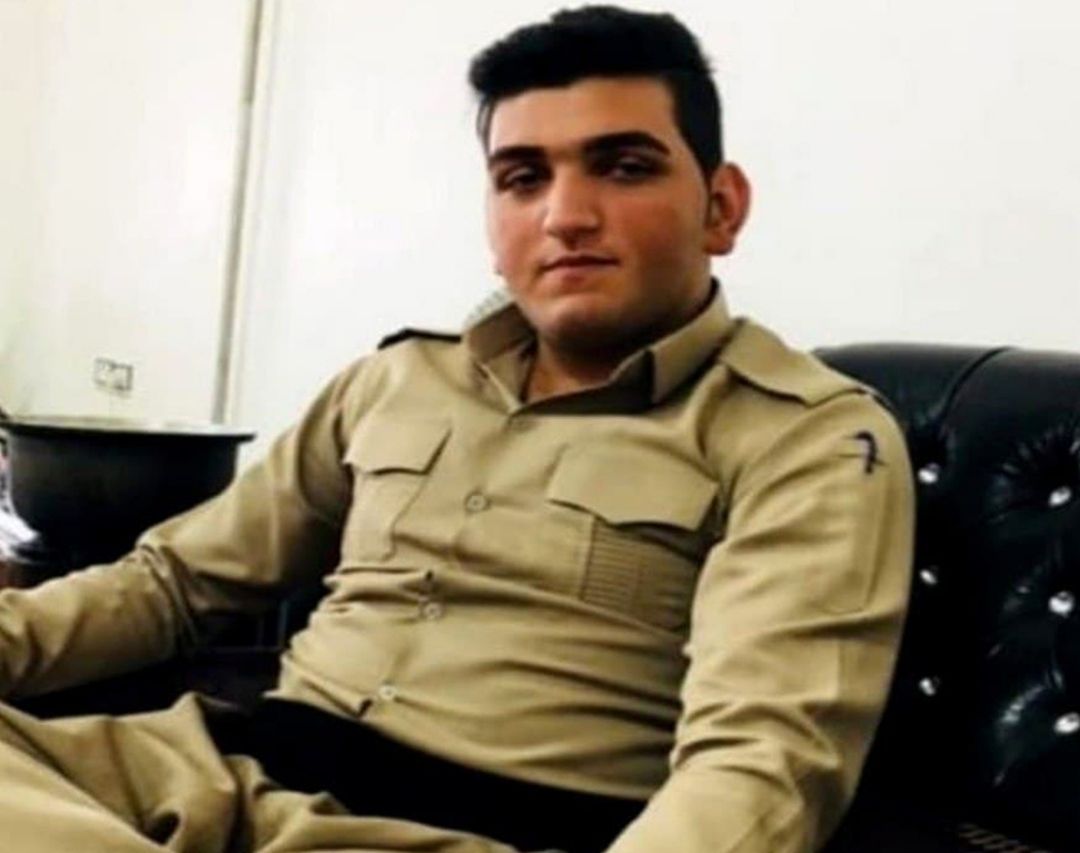 On Monday, August 16th, Sardar Alani was arrested by security forces and taken to an unknown location.

According to HRANA, the news agency of Human Rights Activists, quoting Kurdpa, Sardar Alani is a resident of the village of Singan in the City of Oshnavieh and has a bachelor’s degree in Agriculture.

The report quoted an informed source as saying that IRGC intelligence forces detained Mr. Alani at a checkpoint between Singan village and Oshnavieh town without a court order.

As of this writing, no information is available on the reasons behind Alani’s arrest or the charges against him.