A prisoner charged with murder was executed on December 25, 2019 in Sirjan Prison. The prisoner was sentenced to death for three murders four years ago.

Moreover, two prisoners of Rajai-Shahr Prison in Karaj were executed on December 18, 2019. A man and a woman who were cousins were sentenced to death for murdering the woman’s husband.

According to international organizations, Iran ranks first in the world in executions per capita. From October 10, 2018, to October 8, 2019, the Iranian authorities issued the death penalty sentence to 134 individuals and have already carried out 242 executions including 16 public executions.  At least five of the executed were juvenile offenders who were under the age of 18 at the time of committing the crime. Secret executions of prisoners reported by the independent sources and the human rights association indicate that 72% of executions are carried out in secret or without any public notice. 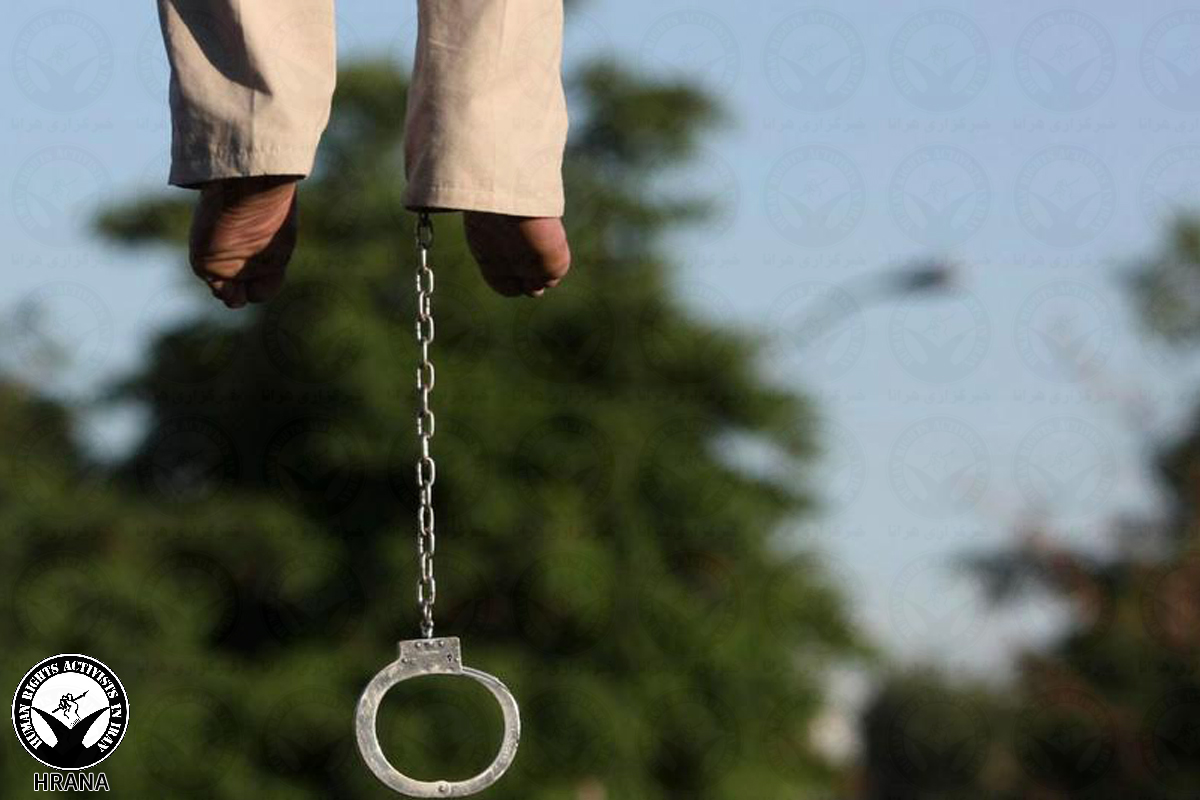 Convicted of committing murder during a 2016 home burglary, Abadi was unable to obtain a death row pardon from the family of the victim.

By hanging Abadi in silence, authorities — particularly the judiciary — demonstrate a continued pattern of obfuscation on the topic of executions, in spite of their duties to inform the public.

The research of international human rights organizations indicates that Iran has the world’s highest rate of executions per capita. HRANA published its annual death penalty report on October 10th, the World Day against the Death Penalty.