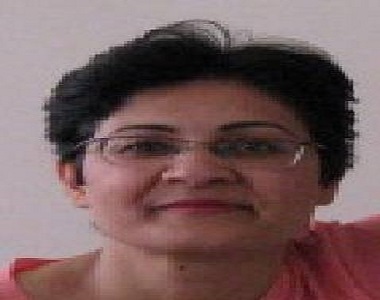 According to the report of Human Rights Activists News Agency (HRANA), she began serving her 5-year sentence, on charges of teaching the Bahai Faith and membership of the Bahai community, on September 2, 2012, but she was released early on January 10, 2014, with the promise that her complete freedom would follow. However on April 10, 2014, she was telephoned to say she would have to continue serving her prison sentence. END_OF_DOCUMENT_TOKEN_TO_BE_REPLACED