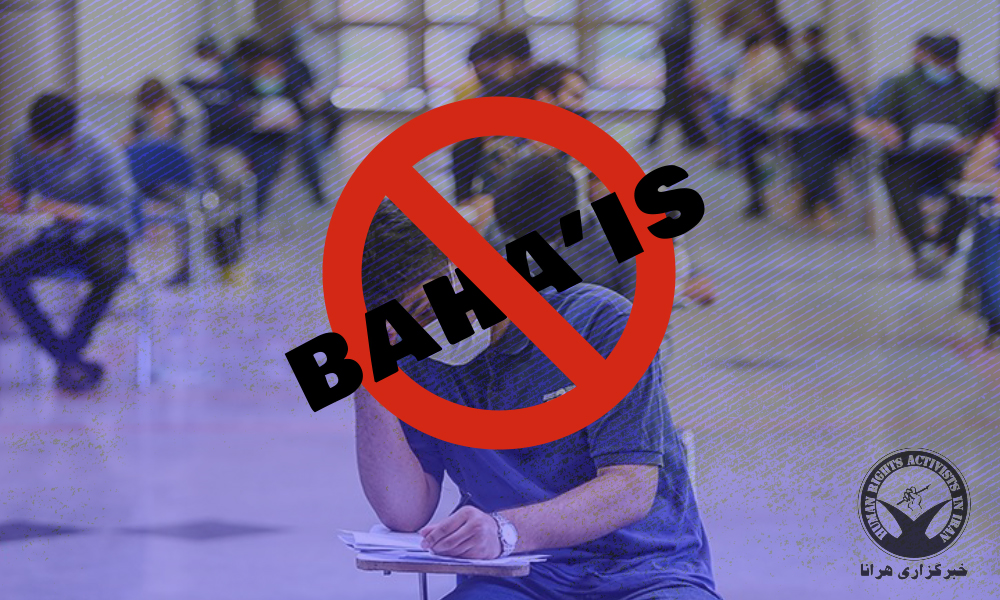 The committee of the Supreme Council of the Cultural Revolution prepared an directive to promote veil, prevent and enforced activities-necessary to combat clothing which opposes the norms of the Islamic Republic and was submitted to every judicial, security, cultural, and educational organizations as a form of a plan and solution in July 2018. HRANA gained access to the updated draft of this 26-page directive. A brief summary of it is presented in this report and the full text of the directive is accessible at the end of this report.

According to Human Rights Activist News Agency (HRANA), the directive issued by the committee of Supreme Council of the Cultural Revolution which includes executive strategies and planning was updated in July 2019. The aim of this directive is to impose a government-approved lifestyle to citizens and to prevent and reject all other unfavorable lifestyles.

The topics of “enforced dress code” in fashion production, cultural products, volunteer and law-enforcement organizations for “enjoining good and forbidding wrong”, education, wellbeing, employment, promoting actors, actresses, and athletes for advertisement, traffic, cyber space, nutrition, and many other personal issues are some of the topics in this 26-pages directive.

Publishing educational programs and textbooks to promote veil as the only valuable role model, supervision over girl schools, supervision on the production and importing toys are among the responsibilities of the Ministry of Education. The Ministry of Sciences must focus on segregating and separating women and men educational institutes, establishing women’s colleges, and must empower the security department of the universities to interfere and control the students.

According to this document, Ministry of Intelligence should use its research and executive teams to analyze and control inside Iran and monitor and confront foreign activities. Moreover, it should utilize its power to dominate recruitment for sensitive positions and monitor “unethical” activities of the embassies.

Ministry of Culture and Islamic Guidance and Islamic Republic of Iran Broadcasting are obliged to morally and financially support artists, writers, media products, fashion designers, clothes industry, publishers, and toys which promote veil and Islamic dress code. In the other part of this directive, the responsibilities of the armed forces such as police and Basij to enforce the Islamic dress code are explained. Another part of this directive is about conspicuous and inconspicuous supervision over citizens’ clothing in athletic environments, working spaces, and by Iranian Traffic Police.

The 26 pages document can be downloaded here.

A strict dress code has been enforced since Iran’s Islamic revolution in 1979. Women are forbidden from exposing their hair, they must be covered in public from ankle to neck. In addition, wearing tight-fitting clothes that does not conceal the shape of body is forbidden and should be noted that men are not allowed to wear shorts or sleeveless shirts.