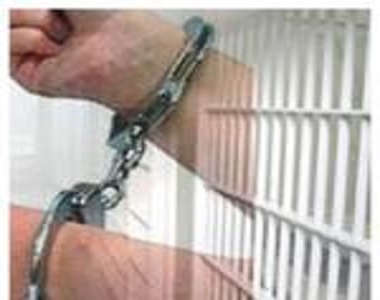 HRANA News Agency – The status of a sister and a brother from Boukan who were arrested separately in late December is unknown.
According to the report of Human Rights Activists News Agency in Iran (HRANA), after four days since the arrest of Amjad Soleymani, a painter and designer from Boukan (West Azerbaijan Province, Iran), his sister Susan Soleymani also was arrested by the security forces. END_OF_DOCUMENT_TOKEN_TO_BE_REPLACED