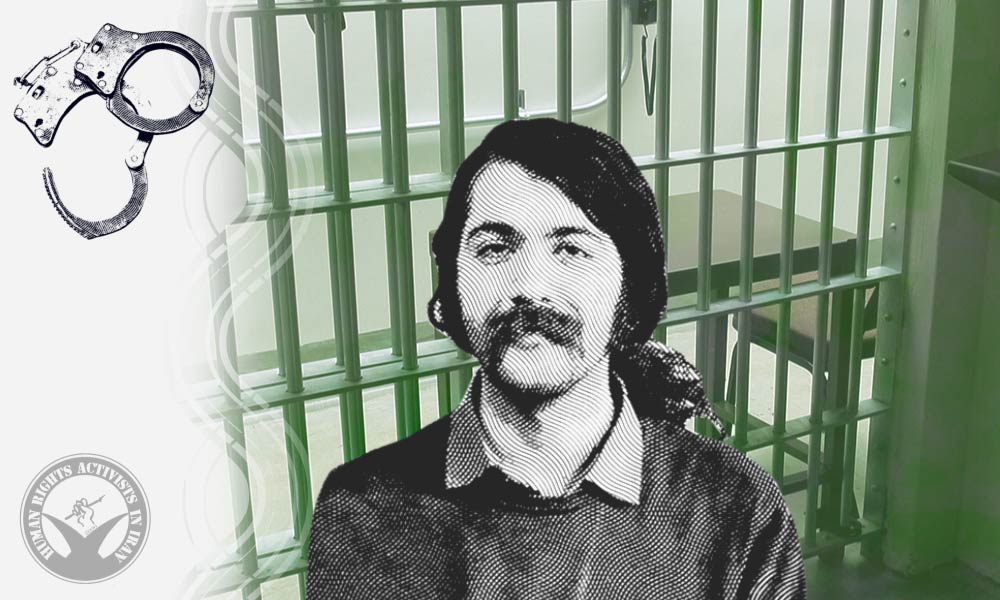 The Independent Iranian Workers Union (IIWU) reported that on November 6, security forces arrested workers’ rights activist Kamyar Fakoor at his home. The agents searched his home and confiscated some of his personal belongings.

In August of this year, Fakoor was sentenced to two years imprisonment on the charges of ” spreading falsehood” and ” propaganda against the regime.”