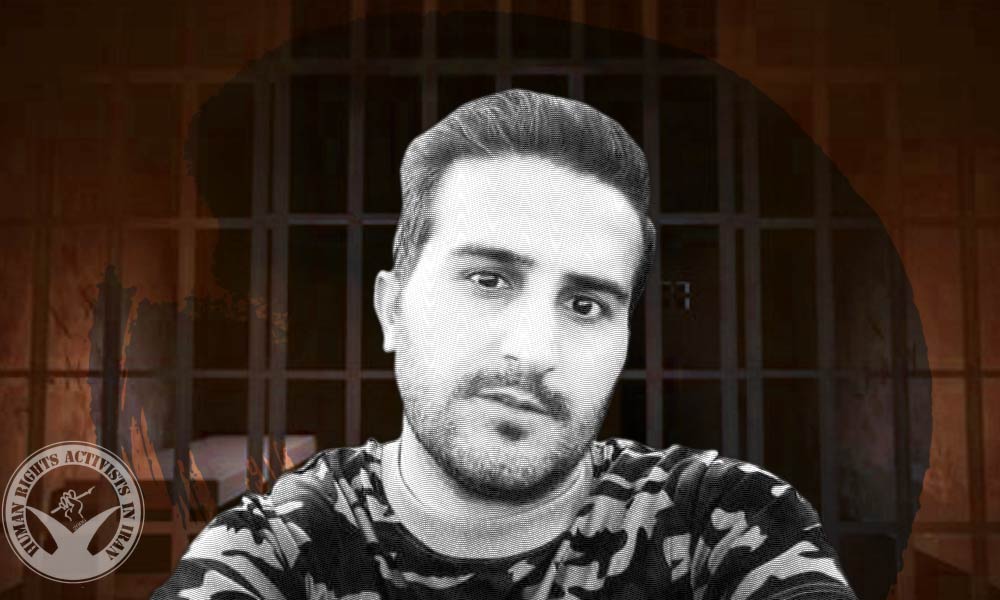 On Wednesday, Jun 22, 2022, Majid Khademi was arrested after an appearance at Branch 1 of the Revolutionary Court in Bandar Mahshahr. He and the other defendant in this case, Mehran Ghareh-Baghi, had attended the court.

According to HRANA, the news agency of Human Rights Activists, on Wednesday, June 22, 2022, Majid Khademi was arrested in Bandar Mahshahr, Khuzestan Province.

On January 18, 2020, IRGC Intelligence arrested Khademi and transferred him to a detention facility in Behbahan City. After one month of interrogation, he was relocated to Behbahan Prison.

Khademi  was later charged with “propaganda against the regime, participating in the destruction of public property, producing non-military explosive materials and Membership in one of the anti-regime parties and spreading corruption on earth.” Later, he was released on bail of 2.5 billion tomans.

Majid Khademi is 30 years old and a resident of the village Tilehkoohi of Behbahan County, Khuzestan Province.