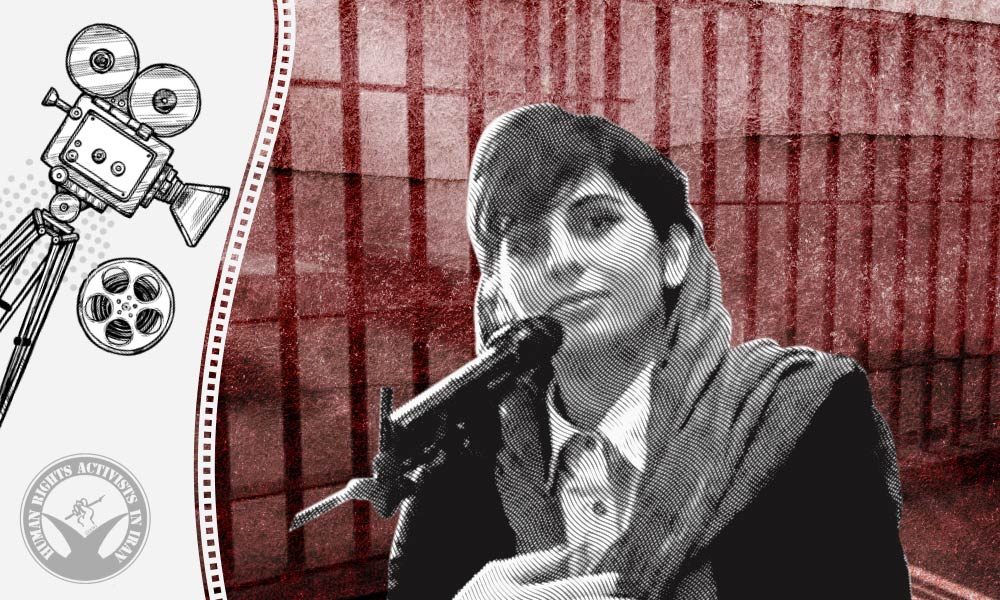 Official media outlets inside Iran have released a forced confession video of imprisoned artist Sepideh Rashno who is in custody for her resistance and confrontation against an individual who was enforcing the hejab code in public transportation, a practice which is praised by the Iranian authorities.

According to HRANA, the news agency of Human Rights Activists,  the regime authorities forced detained artist Sepideh Rashno to make a coerced TV confession, which is a common practice and a violation of the individual’s human rights

In this confession video, Rashno, whose hand had been injured during the quarrel, blamed herself instead of the attacker.

A video has been circulating on social media showing a woman harassing Rashno and blaming her for an improper hejab at public transportation. After the video was published, security forces arrested Rashno.

An informed source told HRANA, “Mrs Rashno was allowed a short phone call to one of her relatives, but she has not called her family. The judicial officials told her family that a legal case has been opened against her in Branch 3 of Evin Prosecutor’s Office”.

Sepideh Rashno, age 28, is a student of Tehran University and a resident of Khorramabad.