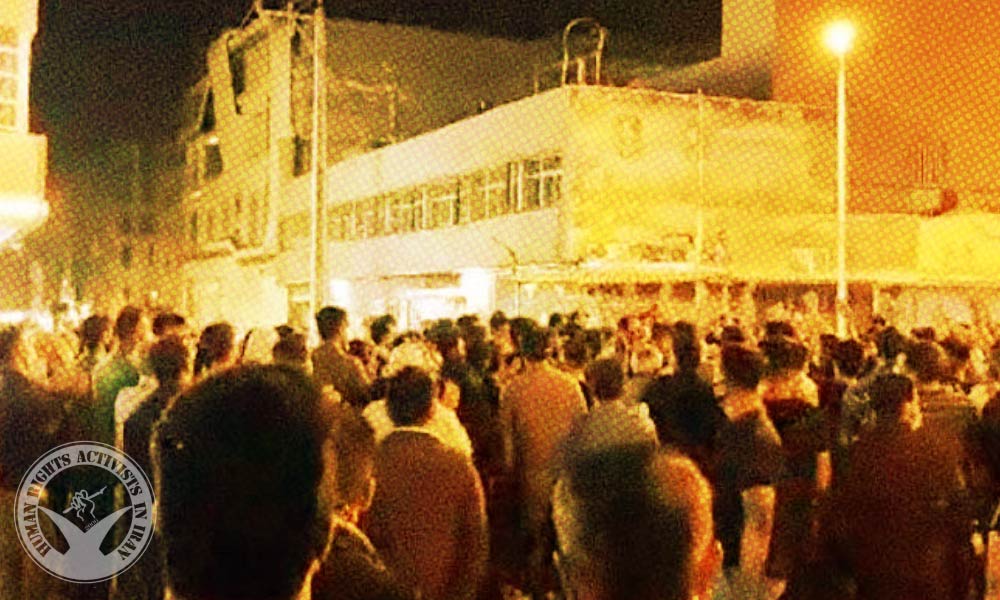 The Revolutionary Court of Bandar Mahshahr issued prison sentences against seven Behbahani citizens who were arrested during the June 2020 protests in the city. Narges Deram-Gozin, Masoud Seddighnia, Ebrahim Armish, Morteza Vahdani, Zeynab Alipour, Vahb Ramin and Jalal Jafari have been sentenced to a total of 5 years and 6 months in prison. The conviction against Jafari has been suspended for 5 years.

According to HRANA, the news agency of Human Rights Activists, the people mentioned above were notified of their sentence on February 19. Deram-Gozin, Seddighnia, Armish and Alipour were sentenced to 1 year on the charge of “propaganda against the regime”. Vahdani, Ramin, and Jafari were sentenced to six months for the same charge. Jafari’s conviction has been suspended for 5 years.

Earlier, in another legal case, Farzaneh Ansarifar, who was also indicted in this case, was sentenced to four years and six months in prison. Two others Behbahan citizens, Ali and Maryam Kazemi, have also been sentenced to a combined two years in prison.