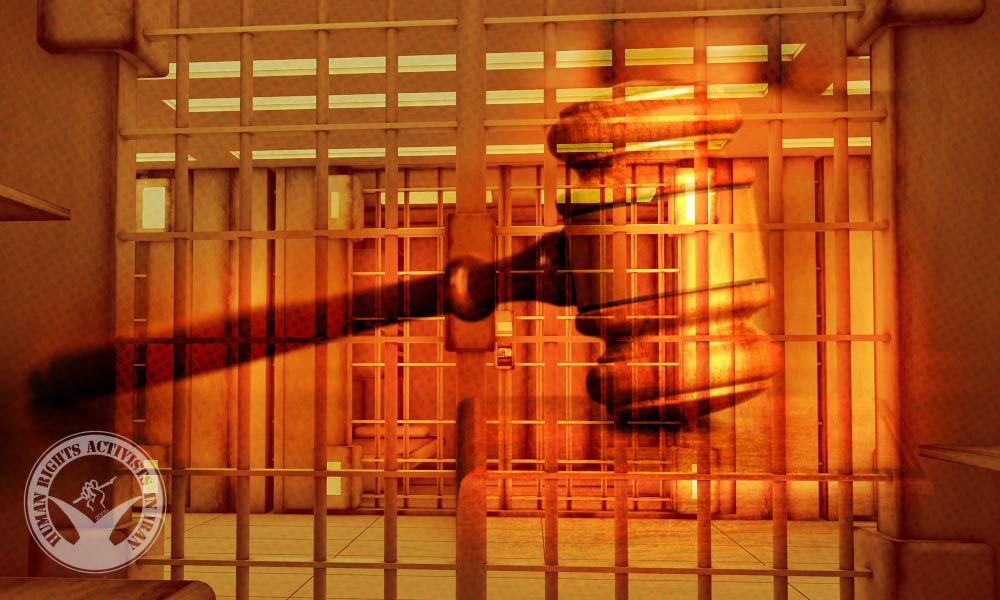 According to HRANA, the news agency of Human Rights Activists, quoting Kurdpa News Outlet, Vahed Sheikh Mohammadi, the resident of  Oshnavieh was sentenced to six months on the charge of “collaboration with an anti-regime party”.

On January 30, 2021, security forces arrested Mr Sheikh Mohammadi and transferred him to a detention centre in Urmia. On March 10, 2021, he was relocated from there to Urmia Prison. Three days later, he was released on bail until the end of the legal proceeding.