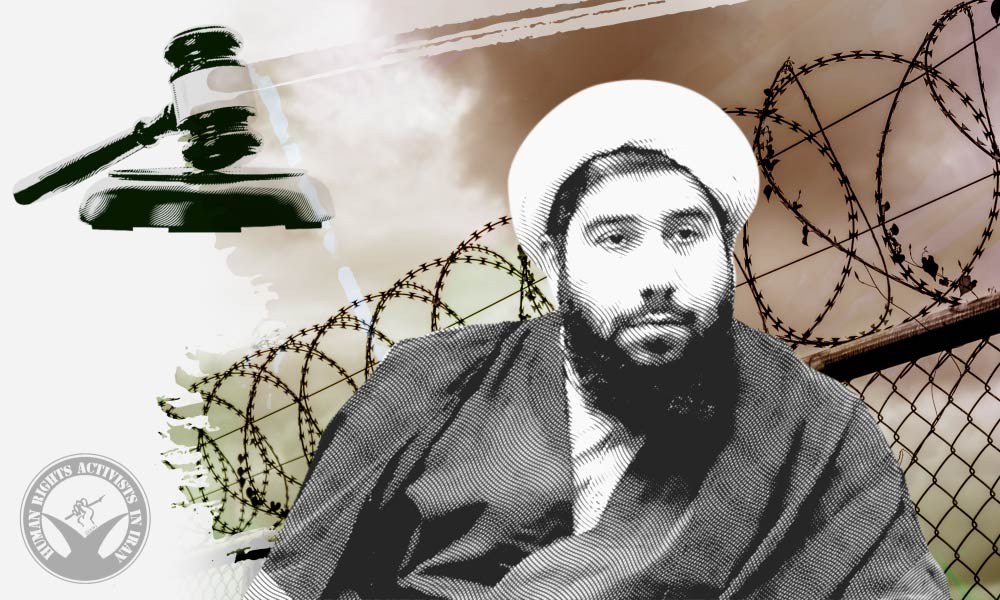 The Special Clerical Court sentenced Shia cleric Vahid Heroabadi to two years in prison. Additionally, he was excommunicated from the clerical establishment and banned from leaving the country for two years.

According to HRANA, the news agency of Human Rights Activists, Shia cleric Vahid Heroabadi was sentenced to two years in prison for “spreading falsehood and propaganda against the regime on social media.” He was later acquitted of the charge of “insulting the Supreme Leader of Iran”.

According to an informed source, another legal case has also been opened against Heroabadi for his protest against a foreign political figure visiting Iran.

On June 1, 2022, Heroabadi was arrested at the border while attempting to leave the country. Two weeks later, he was released on bail.

In a previous legal case, the court of appeals sentenced Heroabadi to one year in prison for “spreading falsehood and disturbing public opinion” and fined him for “dishonoring the clergy”.