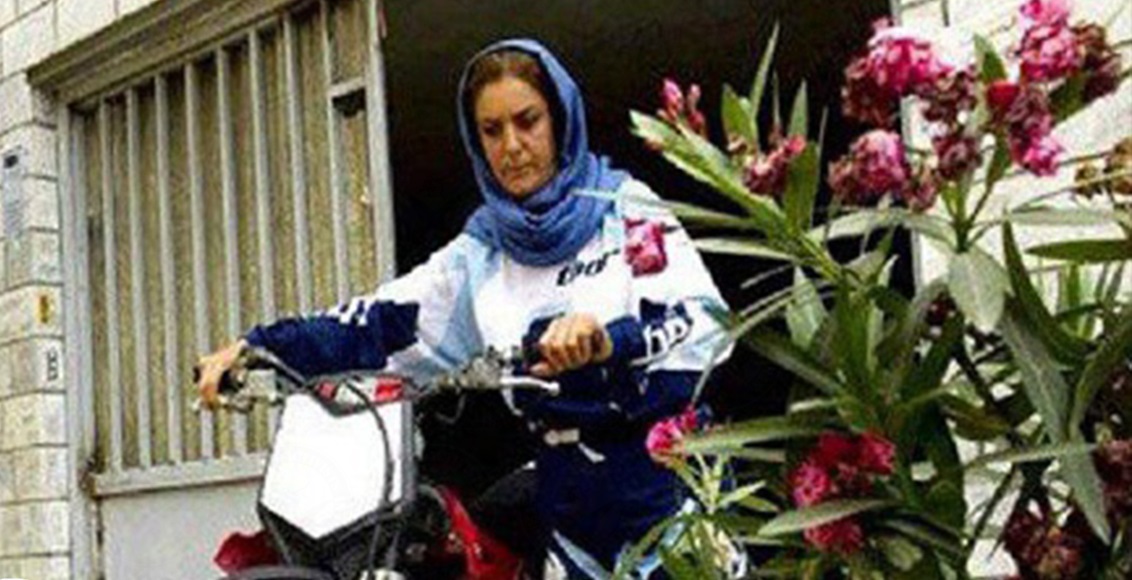 Women’s motocross champion and Baha’i citizen Shahrzad Nazifi was recently sentenced to 8 years in prison, 3 months’ probation in a center for mental handicaps, and a 2-year ban from leaving the country.

According to HRANA, the news agency of Human Rights Activists,  Branch 26 of the Revolutionary Court of Tehran, presided over by Judge Iman Afshari, issued the sentence in the absence of both Nazifi and her lawyer.

Tehran resident Shahrzad Nazifi, daughter of Ali, was born in 1971. Nazifi and her daughter Nora Naraghi are among the pioneers of women’s motocross in Iran. In May 2019, HRANA reported that Shahrzad Nazifi, Mehrshad Naraghi, and their children, were all barred from entering and using motorcycling tracks without a court order.

Nazifi has been charged with “managing illegal groups and factions with the aim of disrupting the security of the country” and with “bad motives and internal desire to destroy the religious system”.