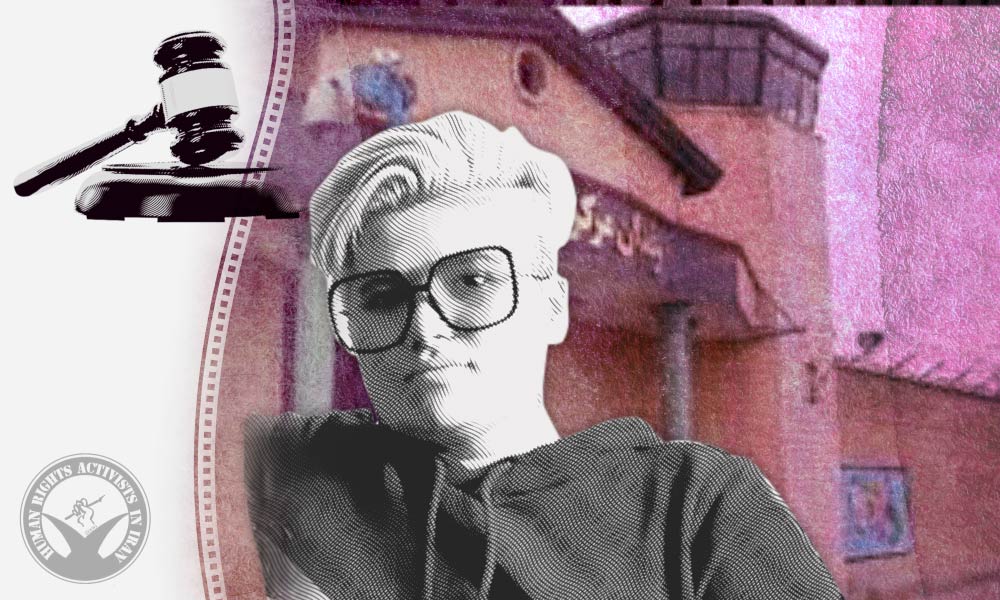 The Revolutionary Court of Urmia sentenced Zahra Sedighi Hamedani and Elham Choobdar to death. The Media Center for Iran’s Judiciary cited the reason as “spreading corruption on earth through trafficking women to the Kurdistan region of Iraq.” However, many have expressed concern that the two were #LGBTQ+ advocates and the sentencing may be related to their sexual orientation.

According to HRANA, the Human Rights Activists news agency, the Revolutionary Court of Urmia has issued a death sentence for Zahra Sedighi Hamedani and Elham Choobdar.

The Media Center for Iran’s Judiciary announced that these individuals have “deceived and trafficked women to one of the countries in the region by promising them education and jobs, and in some cases, young women have committed suicide.”

Sedighi was in Iraq’s Kurdistan region but was arrested on her way to Turkey when part of her trip led her to cross Iran’s territory.

On November 6, 2021, the IRGC announced the arrest of (Zahra Sedighi Hamedani) as ahead of a network that was trafficking women to a country to spread prostitution with the support of Homosexual groups and foreign intelligence services.” some LGBTQ+ activists denied such accusations and attributed the arrest to the individual’s sexual orientation and advocacy work.

IRGC-affiliated Tasnim News has also brought such accusations against Zahra Sedighi Hamedani, including gambling, fraud, promotion of homosexuality, illegitimate sexual relationships, and publishing on social media. Tasnim also revealed the identity of two other defendants, Alireza Farjadi-Kia and a woman identified with the first name Kati.

In February of 2022, Amnesty International recognized Sedighi as an LGBTQ+ rights activist and warned about her execution for promoting homosexuality and Christianity.