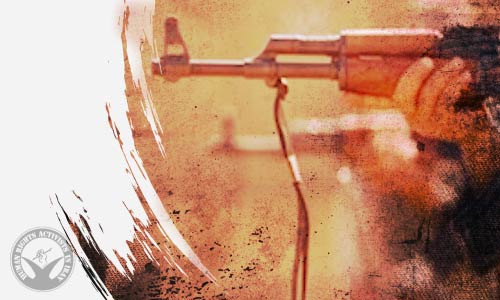 On August 9, 2022, at a border area, military forces shot a man dead and injured two others.

According to HRANA, the news agency of Human Rights Activists, quoting Kurdpa, a man identified as Mohammad-Amin Ahmadi was killed by the military forces’ direct shooting. Two other individuals identified as Zarar Ahmadi and Azir Saberi-Azar were injured.

Without a warning, the military began to shoot at these individuals on suspicion of smuggling.

Mohammad-Amin Ahmadi, age 30, was married with two children and a resident of the village Lajani in Urmia Province.