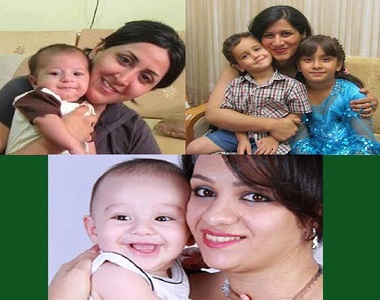 According to the report of Human Rights Activists News Agency (HRANA), on Tuesday December 10th ,Zohreh nick Aeen, the Baha’i resident in Semnan prison that accompaniment with her infant was released by using the parole. END_OF_DOCUMENT_TOKEN_TO_BE_REPLACED