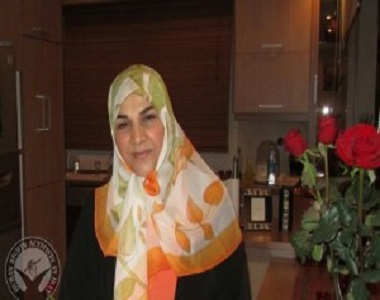 HRANA News Agency – The Prosecutor’s office have not agreed with the medical furlough of Ms Tahereh Jafari, political prisoner of the women’s ward of Evin prison.

According to the report of Human Rights Activists News Agency in Iran (HRANA), Tahereh Jafari has spent over half of her one-year sentence on charges of propaganda against the regime and has had the legal possibility of parole since long time ago.

Tahereh Jafari, 54, suffers from a slipped disc and heart problems as the doctors have confirmed on her arrival at the prison and also after request of intolerance of serving imprisonment that she needs constant medical care and should be sent to a hospital every three months for treatment.

Although the judicial authorities have not explicitly expressed opposition to the request of parole of this prisoner, but they have not agreed or dealt with it yet.

Mrs Jafari was arrested in November 2012 and was transferred to Ward 209 of Evin Prison.

She was more than two months in Ward 209 of Evin prison in solitary confinement under interrogation without a lawyer and the family visit. Finally, in January 2013 was released on the bail of 1000 million rials.

Along with Mrs Jafari, her son was arrested by the ministry of intelligence officers without any warrant and in ward 240 of Evin was interrogated but due to lack of documents and illegal detention, he was released after two days.

The prosecutor of Second Branch of the Shahid Moghadas issued acquittal of Mrs. Jafari during investigation process but the decision was refused by the head of the court and the cases was sent to court.

In June 2014, Branch 28 of the Revolutionary Court, presided by Judge Moghiseh sentenced Mrs Tahereh Jafari to one year in prison in accordance with Article 500 of the Islamic Penal Law on charges of propaganda against the state and the sentence was upheld by the Appeals Court.

Missionary Without having a theological qualification and calling Islamic Republic “a dictatorship, superstitions and paganisms” were only part of the charges that the judiciary and the Ministry of Intelligence had issued on Mrs. Jafari.

Tahereh Jafari was sent to the prison in the Mid September 2015. 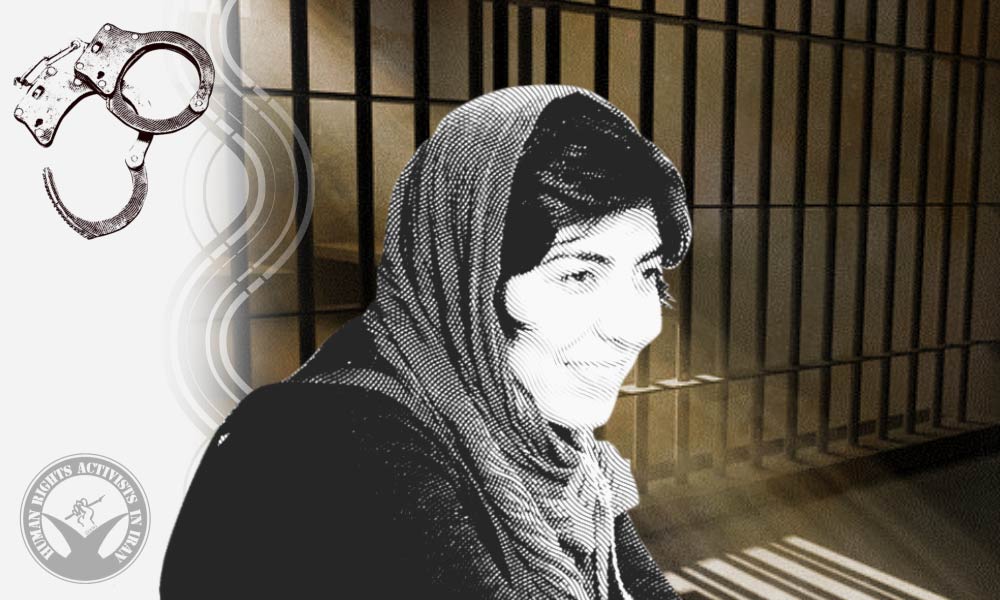 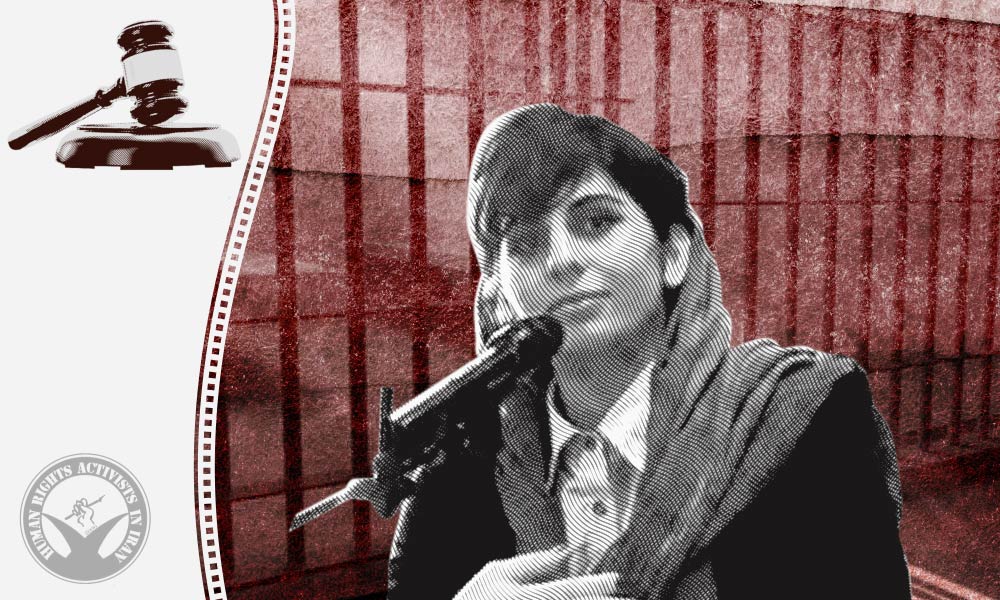