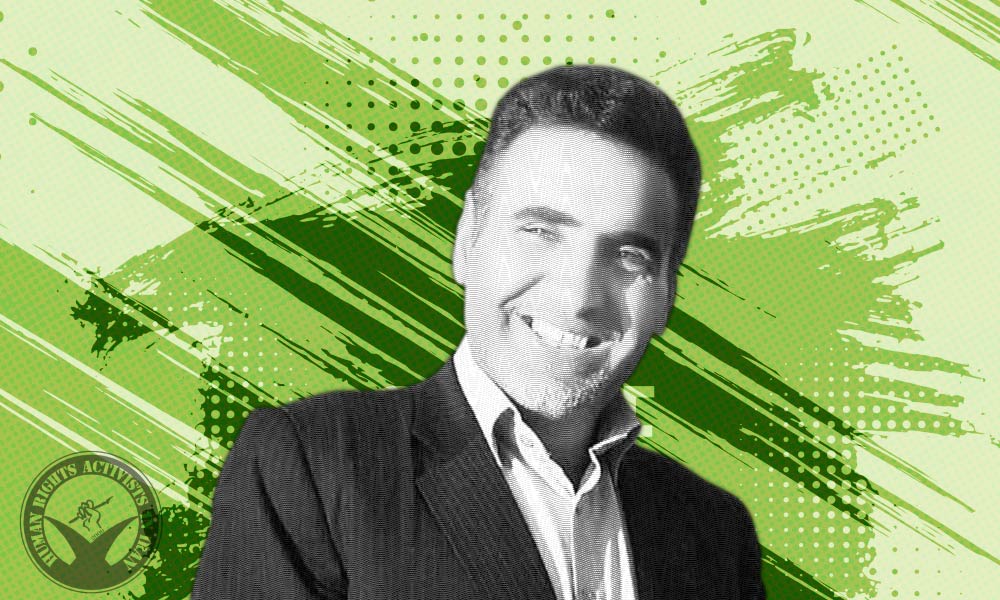 On Monday, April 25, 2022, the security forces arrested teacher union activist Ali Hasan Bahamin in Yasuj City. He was beaten during the arrest and was released after a day on April 26.

According to HRANA, the news agency of Human Rights Activists, on Monday, April 25, 2022, teacher union activist Ali Hasan Bahamin was arrested violently and detained for one day.

The videos obtained by HRANA show that Bahamin’s hand was injured and surrounding people were trying to stop the security forces from arresting him. According to an informed source, Bahamin was arrested while he was heading back home from the University.

On the day of Bahamin’s arrest, a number of civil activists had gathered to protest against their colleagues’ detention in front of the building of Fatah Corps, a subdivision of IRGC, in Yasuj.

Last Tuesday, during teachers’ protests in Yasuj, he had been arrested and detained for one day as well.